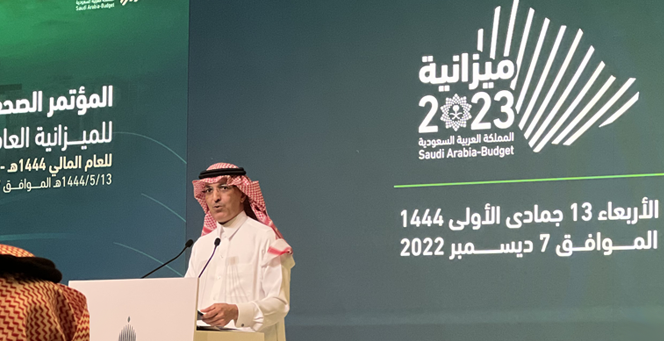 The Saudi privatization strategy is close to finalization by the competent strategic committee, Minister of Finance Mohammed Al-Jadaan said.

The private sector is able to implement projects with better dynamism, speed, and at lower cost. Accordingly, privatization projects are based on this mechanism, Al-Jadaan told Argaam during the Saudi Budget 2023 media briefing.

Based on the privatization mechanism, which was developed and announced earlier, the Kingdom witnessed success on the level of public-private partnerships (PPP). More than 22 PPP agreements were made in ports, water desalination, sewage, healthcare, logistics services, etc.

A list of almost 200 projects eyed for privatization is expected to be announced in the first quarter of 2023, Al-Jadaan added, as these projects are currently under study on the levels of prequalification, bids, etc.