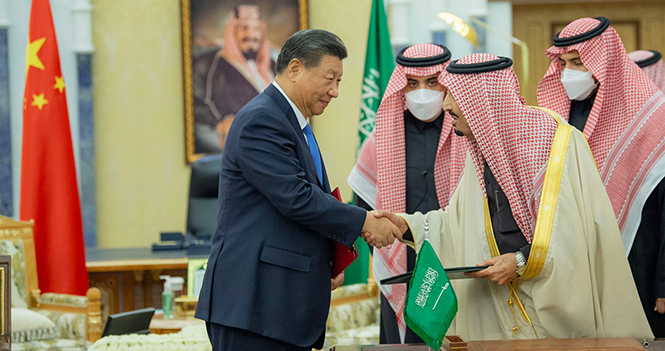 This came after King Salman received the Chinese President today at the Royal Court in Al-Yamamah Palace, Riyadh.

The two leaders also reviewed the historical bilateral relations and ways to enhance ties to serve the interests of both nations and its people in various fields. 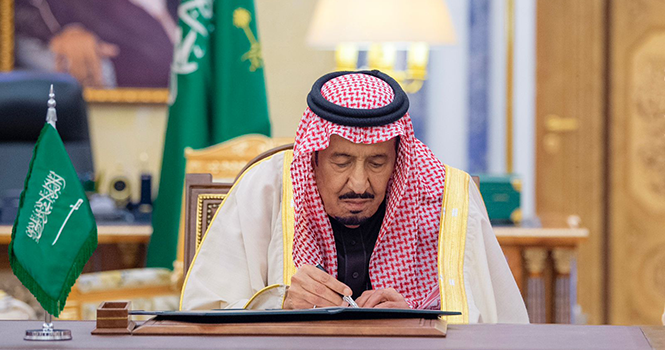 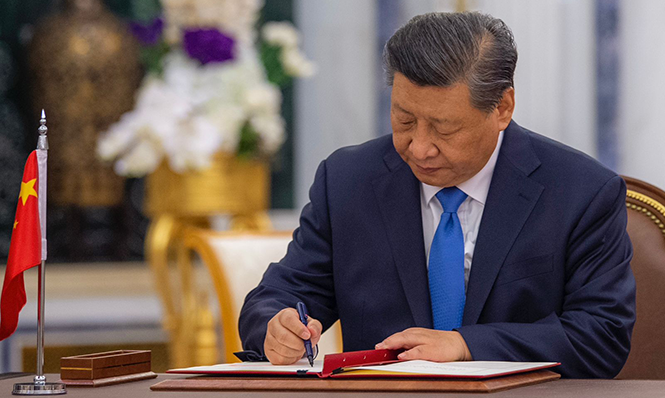