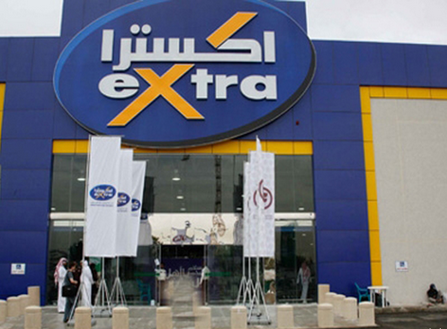 United Electronics Company (eXtra), one of Saudi Arabia’s leading retailers of electronics, said that it has signed on June 4 a letter of intent with Mohammed Youssef Al-Saqr and Partners to acquire a 51 percent stake in fashion retail subsidiary, International Provinces Company.

The agreement is set to expire in nine months, or when the companies ink a final deal. Both parties have agreed on a cash payment, with the first installment due after the contract is signed. The second installment will be made after eXtra sees the agreed upon operational and financial results.

Samba Capital, the investment arm of Samba Financial Group, has been appointed as eXtra’s financial adviser for the deal. Meanwhile, Al-Saqr has selected Kuwait National Bank, according to a statement filed to Tadawul, Saudi Arabia’s bourse.

The final binding agreement is pending due diligence, which is mainly related to the restructuring of International Provinces. Both companies are still negotiating, as well as awaiting approval from related authorities and Al-Saqr’s general assembly.

According to data compiled by Argaam, Ahmed Al-Saqr, who is a member of eXtra’s board, is also a partner of International Provinces Company.