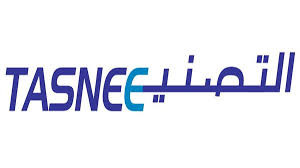 It’s still too early to project actual estimates for Q3-2015 results, he said.

Saudi Arabia’s second-largest industrial company has since shifted its focus to manufacturing industries, he added.