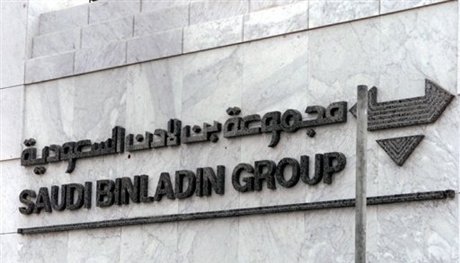 Saudi banks will honor their contracts with the Binladin Group for ongoing projects, Talat Hafiz, secretary general of the Media & Banking Awareness Committee of Saudi Banks, said in a statement.

King Salman suspended construction giant Saudi Binladin from new contracts last week after the investigations into a crane collapse in Makkah Grand Mosque, which killed 111 people, revealed that the group was responsible for negligence.

The group’s board members and executives were barred from travelling abroad pending investigations. The finance ministry has also been ordered to review the firm’s existing projects.