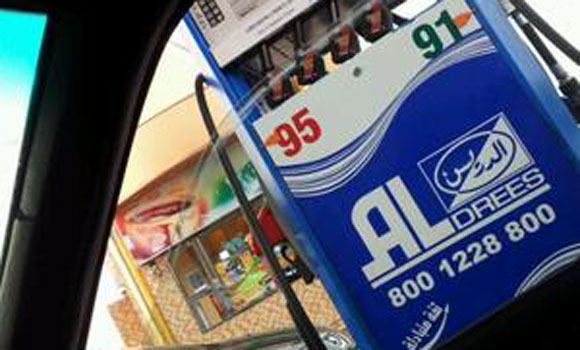 Aldrees Petroleum and Transport Services Company plans to develop 40 to 50 petrol stations in 2016, in addition to another five stations on the highways, the company said in its annual report.

Aldrees opened 40 new stations in 2015, while disposing of 32, bringing the total number of stations to 486, with 472 being rented. The company originally planned to add 21 stations during the period.

The company, which operates gas stations in Saudi Arabia, posted a net profit of SAR 144 million for the 2015 fiscal year, marking a 16.4 percent increase year-on-year (YoY) compared to the same period of 2014 on higher sales, lower financial charges, and realizing a capital gain from selling two petrol stations.