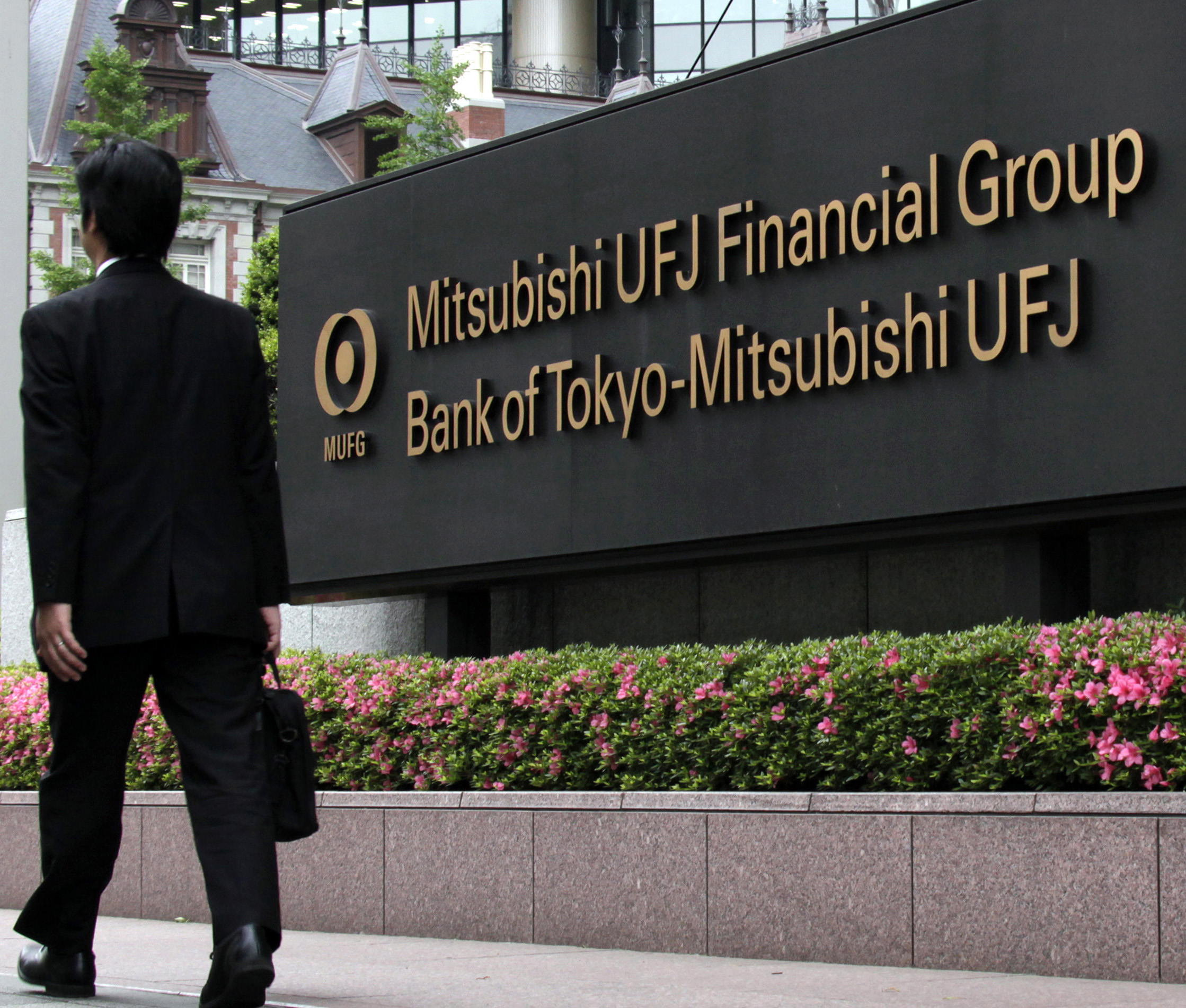 The Bank of Tokyo-Mitsubishi UFJ Ltd. has been granted a banking license to operate in Saudi Arabia, the Saudi Arabian General Investment Authority said in a statement carried by the kingdom’s press agency.

The license was approved on the sidelines of the Joint Saudi-Japanese Vision 2030 forum, held during King Salman’s three-day trip to the Asian country, Argaam earlier reported.

Tokyo-Mitsubishi UFJ has established a wide network in the Middle East that includes branches in Dubai, Abu Dhabi, Bahrain, Doha, Tehran, and Cairo.

Other foreign banks licensed to operate in Saudi Arabia, include Gulf lenders from the United Arab Emirates, Qatar, Bahrain, Kuwait, along with JP Morgan, Deutsche Bank and Morgan Stanley.