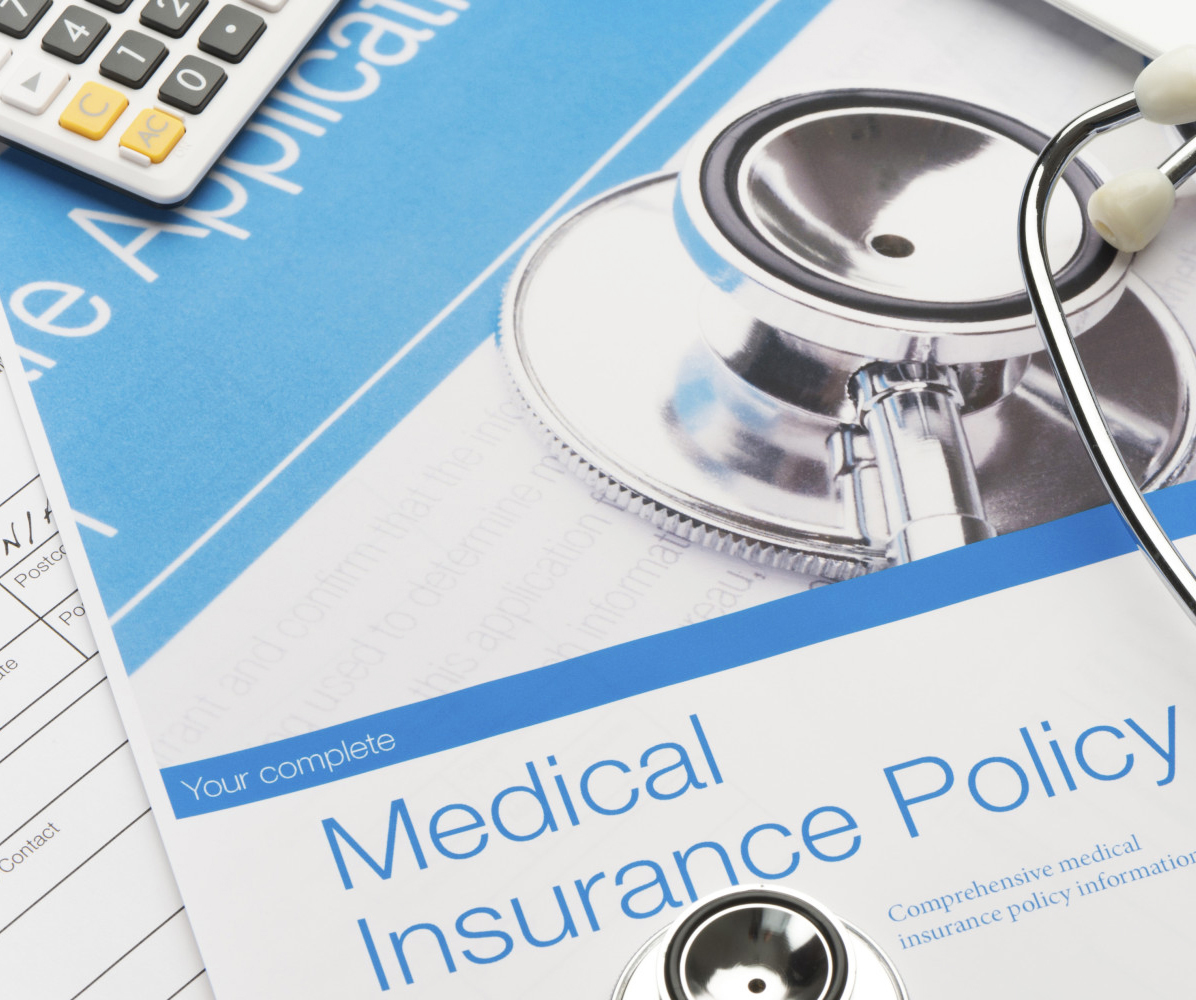 The bigger players in the sector are expected to maintain, or even increase their market share growth, while smaller players that had managed to improve their profitability in 2016, will seek to sustain that in the next nine months.

“Nearly all companies have improved their profitability towards YE 16A. This was achieved through different strategies as the bigger players relied on a sustained market share growth, while the smaller players focused on improving underwriting margins,” said Karim Kekhia, insurance analyst, and Jaap Meijer, head of research at the Dubai-based investment banking firm Arqaam Capital.

Both analysts believe that nearly all insurance companies now have a better profitability outlook.

“However, technical profitability is likely to come under pressure as the focus on service quality increases, possibly leading to higher costs,” he told Argaam.

Shadi Salman, vice president of research at Dubai-based Shuaa Capital, believes smaller players will have a tougher time ahead as competition intensifies and business models that survived in the past may no longer work.

“Insurance is also a game of scale, with the larger insurers benefiting from a greater depth of experience tracking claims patterns and setting rates as well as better negotiating positions with health care providers or motor workshops,” he told Argaam.

According to Arqaam Capital, the preferred companies are the ones that have already cemented their market shares in the motor segment, namely Al Rajhi Takaful, AXA Cooperative, Trade Union Cooperative, Walaa Insurance and Wafa Insurance.

“We continue to watch out for top line growth as we expect margins to get squeezed, with both corporates and consumers remaining cost-conscious and no-claims as well as loyalty discounts coming into play for motor insurers in Q2 onwards,” Shuaa’s Salman said.

Meanwhile, the slower growth in GWP in all segments will add to the challenges. According to Shuaa Capital, the overall insurance sector grew 1 percent in 2016 versus 20 percent in 2015. Of this the health segment GWP contracted 2 percent (compared to a 20 percent growth in 2015), and the motor segment grew 13 percent (35 percent in 2015).

Arqaam Capital believes the slowdown in consolidated GWP is mostly attributable to the medical segment, which was hit by the adverse economic environment last year.

Growth in the near term is expected to be driven less by the medical segment and more by the motor segment--particularly for the smaller insurers— given that it remains an underpenetrated market and there are much fewer competitive barriers compared with the health segment.

The Saudi Arabian Monetary Authority (SAMA), which also oversees the insurance sector, has been working to increase enforcement rates in the motor segment. It has already introduced the zero claim and loyalty discounts, designed to increase the frequency of renewals, while also suspending insurers for not maintaining service quality.

Arqaam Capital calculates enforcement rates at lower than 40 percent. If SAMA and the ministry of interior can reach an agreement to reduce the Istimara (registration) period down to one year from once every three years, it “would help to significantly increase the current enforcement rates.”