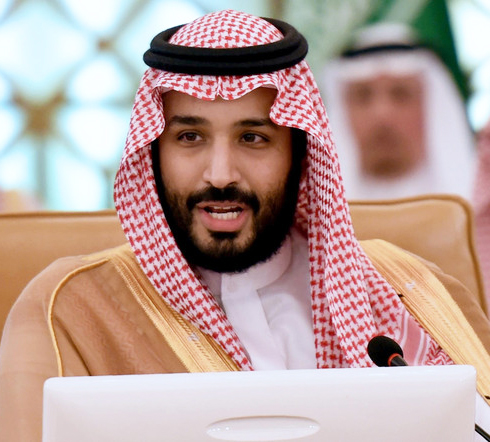 Saudi Defense Minister and Deputy Crown Prince Mohammed bin Salman said on Tuesday that Iran is seeking to control the Muslim world, according to an interview with Saudi-owned television channel MBC.

“How can I come to an understanding with…” the Prince said. “Iran is preparing the world for the arrival of the Mahdi” and wants to “control the Muslim world.”

In Islam, the Mahdi is a prophesized leader that is believed to rule for some time before the Final Day of Judgment.

Prince Mohamed seemed to have ruled out any conciliation efforts with Iran, which the Kingdom has previously accused of stirring up conflict in Yemen, Syria, and Iraq.

The 31-year old Prince, who heads the Economic and Development Affairs Council, also discussed economic reforms with MBC, which aired parts of the interview on its official Twitter account. The full broadcast of the interview is scheduled to air tonight at 8:30 pm Saudi local time.

He said that while 13 percent of the world’s trade passes through the Red Sea, Saudi Arabia offers zero percent of services in the waterway.

In reference to a question on corruption in the Kingdom, he added that those who have been found guilty of such acts will not be exempt from rule of law.