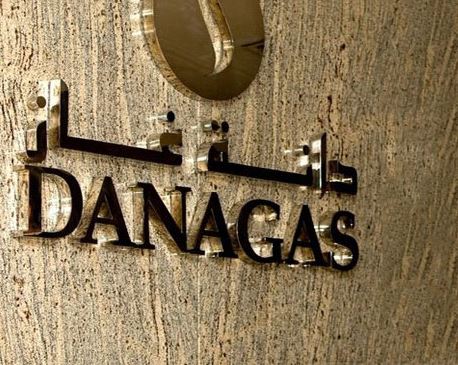 Abu Dhabi-listed energy firm Dana Gas on Wednesday said it had received $40 million from the Egyptian government towards its outstanding receivables.

The company’s current receivables balance in Egypt now stands at $187 million, it said in a bourse statement.

The total amount received in 2017 stands at $135 million, the company said.