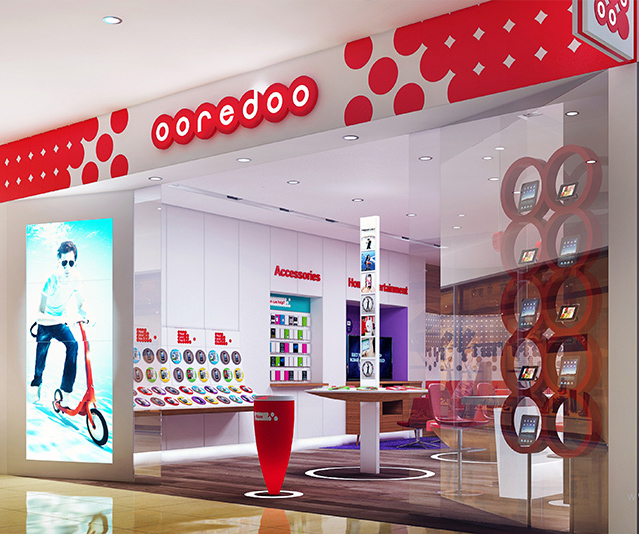 The credit watch reflects the risk that S&P could lower the ratings in case there is a further downgrade of Qatar.

“We currently don't expect a material negative impact on (Ooredoo’s) stand-alone credit profile (SACP), as we view the demand for telecom services as utility-like and inelastic, and as a result, we expect a smaller impact on Ooredoo than on other sectors of Qatar's economy,” S&P added.

The agency said that Ooredoo's domestic operations, which account for 25 percent to 30 percent of group's revenues and earnings before interest, taxes, depreciation and amortization (EBITDA), will likely suffer from the departure of residents of the countries severing ties with Qatar that were there.

With the United Arab Emirates (UAE), Saudi Arabia, and Bahrain asking their to leave Qatar, roaming revenues could suffer, S&P said, adding that it does not expect the impact to be material enough to affect Ooredoo's current SACP.

“Offsetting the concerns about the impact of the diplomatic issues on Qatar's economy is our expectation that Ooredoo's free operating cash flow generation from 2017 will benefit from lower capital expenditure (capex) requirements,” the rating agency said.

The annual capex and license fees for Ooredoo is expected to decline gradually to QAR 6 billion in 2017 and 2018, from more than QAR 10 billion in previous years.

“The long-term rating on Ooredoo is three notches higher than the 'bbb-' SACP because we see a high likelihood that the government of Qatar would provide timely and sufficient extraordinary support to the group in the event of distress,” S&P said.