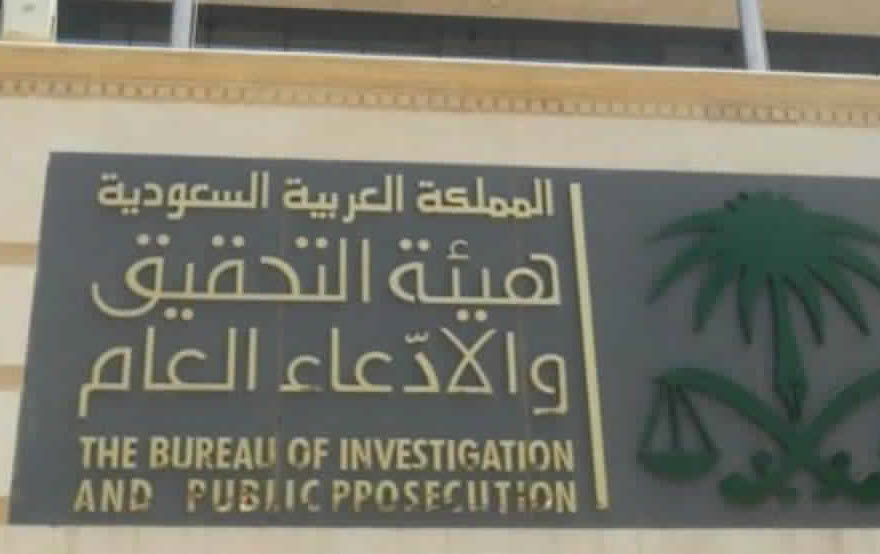 Saudi King Salman has issued a royal decree appointing Sheikh Saud bin Abdullah bin Mubarak Al-Mojib as the new public prosecutor, who will be reporting directly to the King.

The King also ordered a review of the Public Prosecution’s regulations and roles.

The decree gives the public prosecutor a new level of independence and states that it should be free from external interference, Faisal bin Farhan, an advisor at the Saudi Foreign Ministry said on his Twitter account.

The decree also renamed the Bureau of Investigation and Prosecution (BIP) to Public Prosecution.