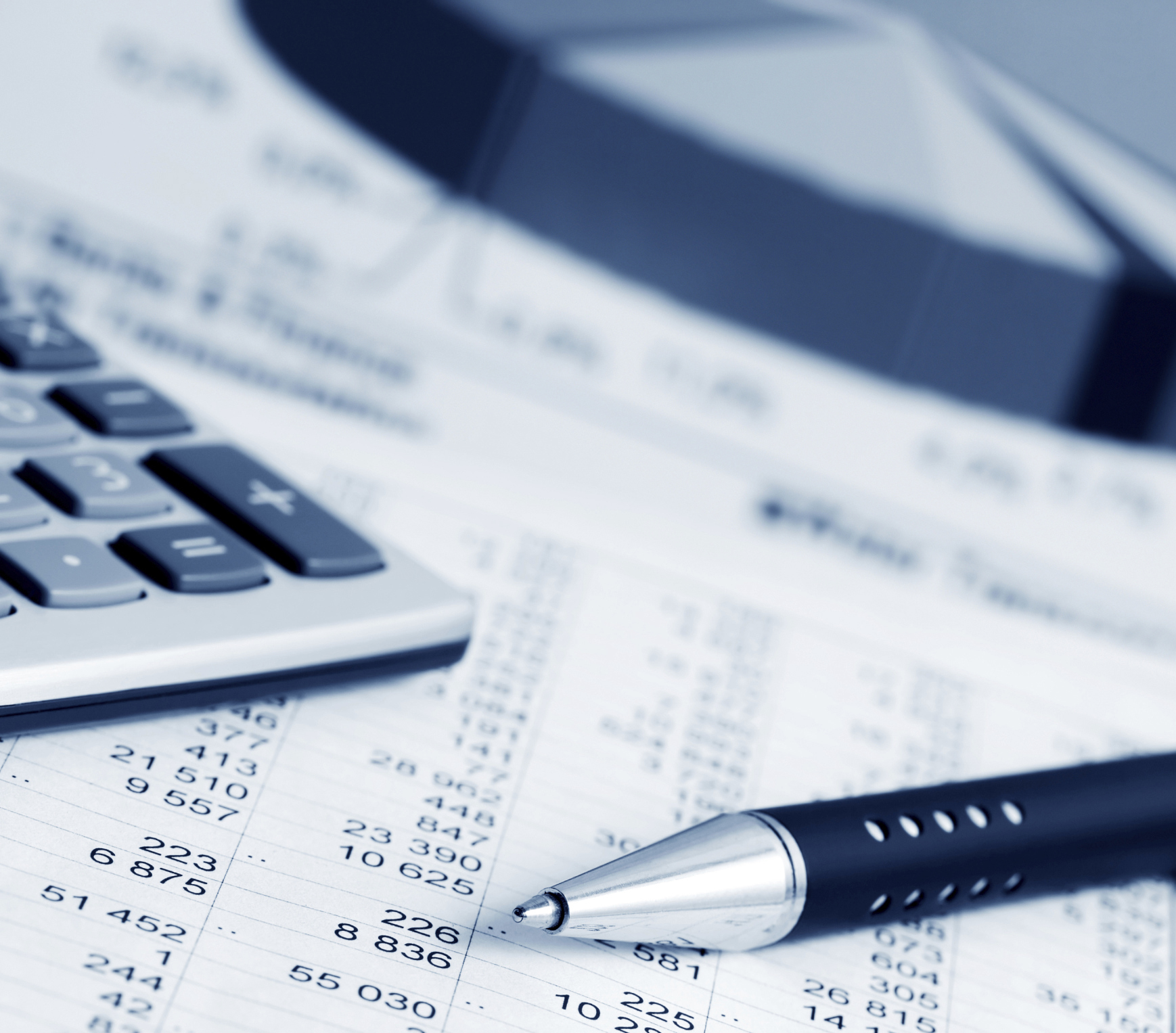 Osool & Bakheet Investment Group has issued profit forecasts for several Tadawul-listed banks and companies for the second quarter of 2017.

Alawwal Bank is projected to post the biggest decline of 35 percent YoY.

Osool also gave a negative outlook for all cement producers under coverage. Hail Cement would see its earnings dropping by 73 percent YoY.

For healthcare services providers, Al Hammadi Company for Development and Investment is expected to post 28 percent YoY profit rise for the same period.