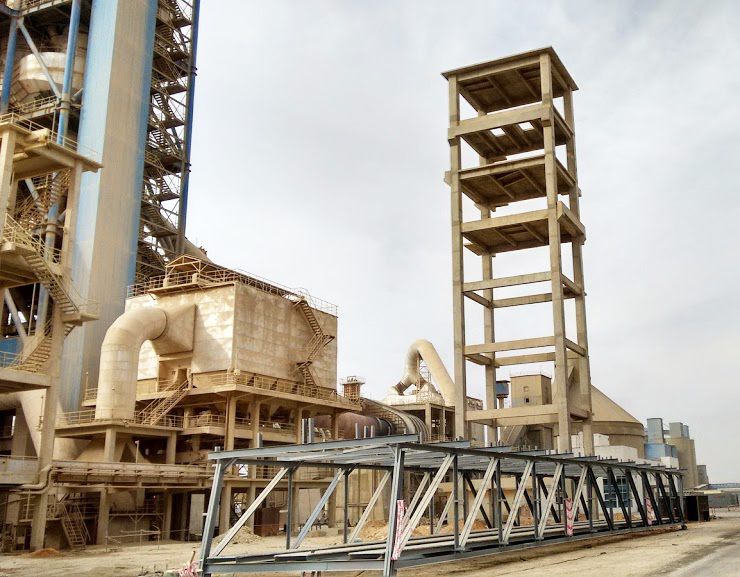 Al Jouf Cement Co.’s extraordinary general assembly on Monday approved a board recommendation to increase capital by 10 percent to SAR 1.43 billion, from SAR 1.3 billion via a bonus shares issue.

During the meeting, shareholders also elected board members for the upcoming three-year term starting on August 6, 2017.