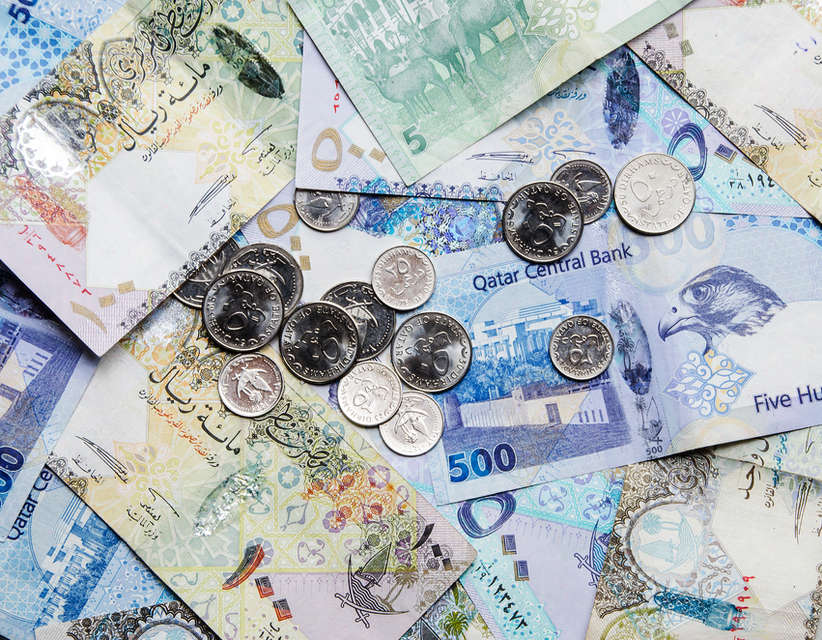 S&P Global Ratings on Sunday affirmed Qatar’s 'AA-/A-1+' long-and short-term foreign and local currency sovereign ratings with a negative outlook, due to the ongoing boycott from a coalition of neighboring Arab nations.

“The negative outlook reflects our view of the potential consequences of the boycott on Qatar's economic, fiscal, and external metrics, especially if the boycott is tightened or prolonged,” the ratings agency said in a note.

The ongoing crisis will lead to slower economic growth and hamper fiscal and external performance as the country offsets outflows of external financing by drawing upon government assets.

The ratings affirmation, however, reflects S&P’s expectations that Qatari authorities will continue to limit the impact of boycott while preserving the gas exporter’s core rating strengths, including strong public finances.

“While we expect that economic growth will slow as a result of the boycott, we still expect the government's infrastructure plan to underpin economic expansion and to partly offset low confidence and reduced consumption,” S&P added.

The agency maintained its expectations that Qatar’s fiscal deficit will account for 8 percent of gross domestic product (GDP) in 2017 at the central government level, before declining to 3 percent by 2020, amid higher debt.

Ratings on Qatar could be lowered if the country’s economic wealth declined to an extent where GDP per capita is no longer seen sufficient to offset Qatar's weak trend growth rate and if policy uncertainty increases.

Meanwhile, ratings could be raised if domestic institutions mature faster than we expected, alongside significant improvements in transparency regarding government assets and external data quality, the report said.