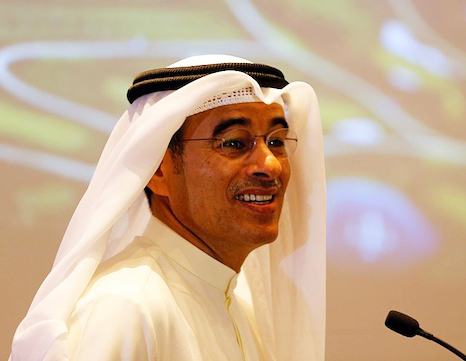 Middle East Venture Partners (MEVP) has launched today its third Middle East and North Africa venture capital (VC) fund, with a target size of $250 million, it said in a statement.

The fund aims to invest in early-stage and growth-stage tech companies in MENA and Turkey.

Emaar Properties chairman Mohamed Alabbar acquired a stake in MEVP in May, one of many of the billionaire businessman’s recent investments in the region’s tech and e-commerce sector.

According to reports, venture capital investments in the MENA region was less than 0.03 percent of the GDP in 2016, significantly lower than 0.2 percent in India and 0.4 percent in the US.

This lack in venture capital funding is in “stark contrast” to the tech savviness of consumers and businesses in MENA and Turkey, the statement said.

"Despite the market evolution in recent years, there remains a significant lag in the amount of capital available for growth stage venture capital funding," said MEVP’s founder and chief executive Walid Hanna.

The new fund aims to address this gap, and is one of the largest VC funds dedicated to this region, he added.