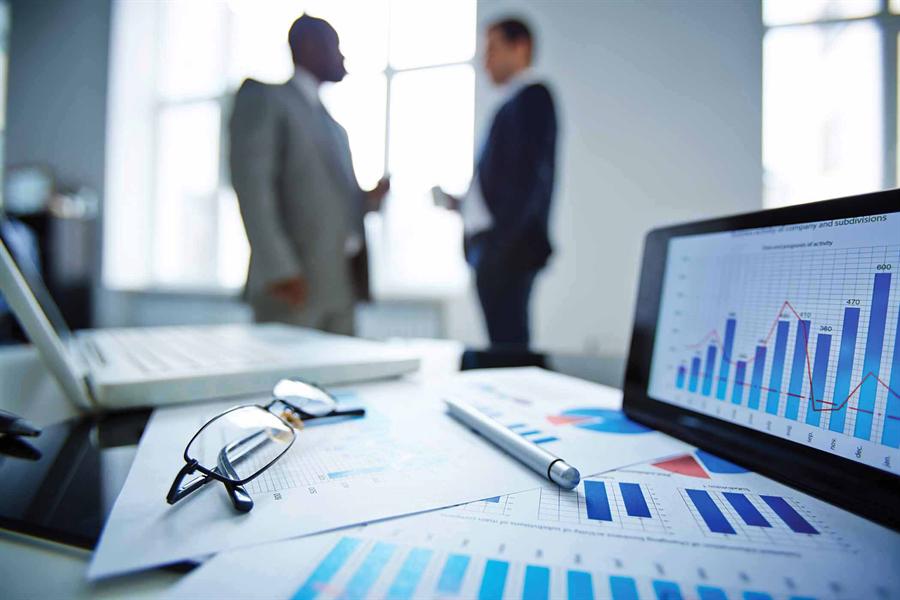 Al Rajhi Capital has continued to lead as the top brokerage firm operating in Saudi Arabia in September, data compiled by Argaam showed.

It brokered up to 17.86 percent (SAR 17.9 billion) of total market transactions on the Saudi Stock Exchange (Tadawul).

The total turnover amount is double the value disclosed by Tadawul, as brokerage firms take commission from both sellers and buyers.

As for Nomu Parallel Market, the number of brokerage firms remained at 22 in September.

Alistithmar Capital topped the list of Nomu-operating brokerages in September, as it brokered up to 17.33 percent, or SAR 13 million, of Nomu’s total transactions.

Meanwhile, the number of brokerages working on exchange-traded funds (ETFs) in September dropped to 9 firms instead of 10 in August.

Falcom Financial Services was the leading firm for the month, accounting for 99.63 percent (SAR 118.3 million) of total trading compared to 99.55 percent the previous month.