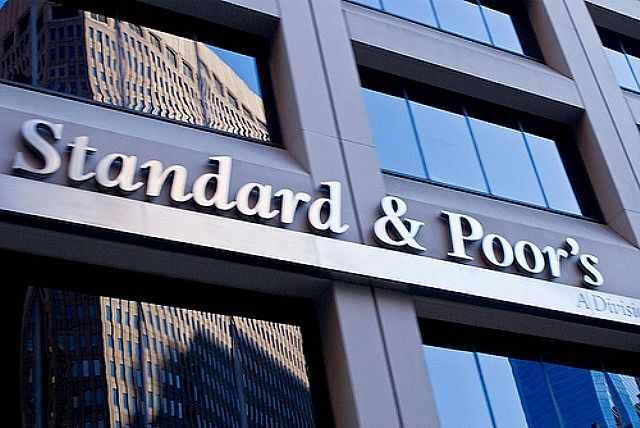 Saudi Arabia’s ratings are supported by strong external and fiscal stock positions, which the country is expected to maintain despite large central government deficits.

“The stable outlook is based on our expectation that the Saudi authorities will take steps to consolidate public finances and maintain government liquid assets close to 100 percent of GDP over the next two years,” the ratings agency said in a statement.

S&P could lower ratings if it observes further deterioration in Saudi Arabia's public finances, or a significant increase in domestic or regional political instability.

Meanwhile, ratings could be raised if the Kingdom’s economic growth prospects improved markedly beyond the firm’s current assumptions, the statement said.