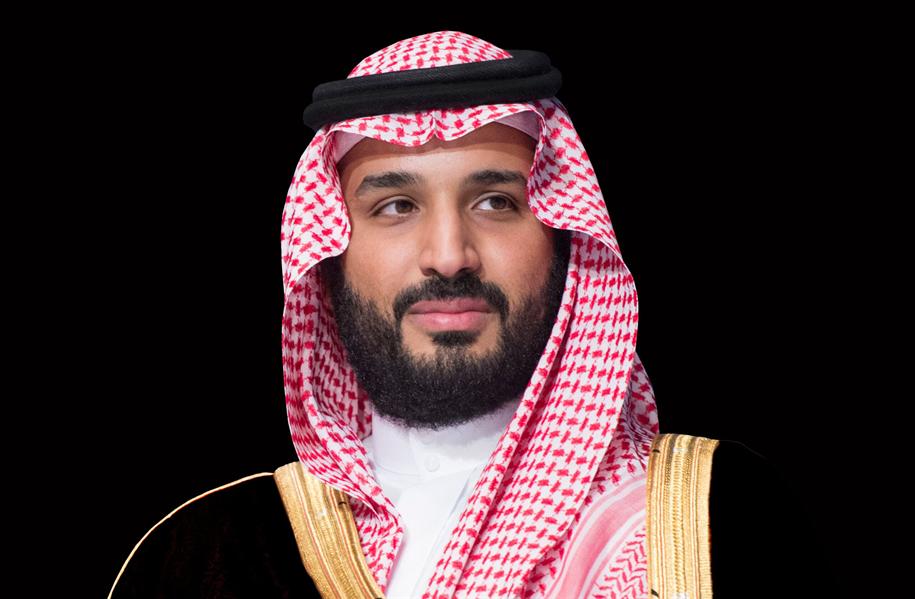 The new investment city, NEOM, will be set up on a total area of 26,500 square meters in northwest Saudi Arabia, according to an official statement issued by the Public Investment Fund (PIF).

The site will be the main entrance to the King Salman Bridge, linking Asia and Africa. Its land mass will extend across the Egyptian and Jordanian borders, rendering it the first private zone to span three countries.

"NEOM will be backed by more than $500 billion over the coming years by the Kingdom of Saudi Arabia, the Saudi Arabian Public Investment Fund, local as well as international investors", said Prince Mohammad, who is also chairman of the PIF.

The prince on Tuesday named Klaus Kleinfeld as the chief executive officer of the new zone.

According to the statement, NEOM will focus on several investment sectors, including energy and water, mobility, biotechnology, food, advanced manufacturing, media, entertainment, technological and digital sciences.

The project will be constructed “from the ground-up, on greenfield sites,” Prince Mohammad said.

Future technologies will form the cornerstone for the development, such as autonomous cars and passenger drones; new ways of growing and processing food; free high-speed internet; free online education; full scale e-governance; net-zero carbon houses; and a city layout that encourages walking and bicycling, he added.

NEOM will operate as an independent economic zone with its own laws, taxes and regulations, according to its official website.

The new development – which will be solely powered by renewable energy – is expected to boost economic growth and diversification, create job opportunities, and enhance the Kingdom’s gross domestic product.

"This is a challenge. It's easier to dream but to make it reality is different. With NEOM, we want to build something new," Prince Mohammad said, speaking at the Future Investment Initiative conference organized by the PIF in Riyadh.

Saudi Arabia announced a host of reforms last year aimed at modernizing the country and diversifying its economy, in measures aimed at tackling a large budget deficit caused by low oil prices.

At the forum, Prince Mohammad said that the Kingdom, which is the birthplace of Islam, is also looking to eradicate radical extremism “very soon.”

"We were not like this before; we want to return to how we were, moderate Islam,” he added.