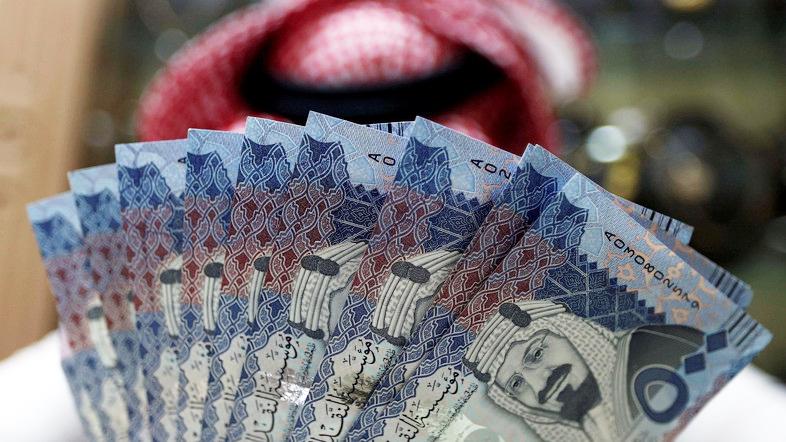 Saudi Arabia has posted a budget surplus six times over the last decade, but run deficits in four years, according to data compiled by Argaam.

Meanwhile, the biggest fiscal deficit of SAR 366 billion was witnessed by the Kingdom in 2015 as oil revenue fell 51 percent YoY to SAR 447 billion – the second deficit following SAR 66 billion in 2014.

Saudi Arabia had earlier expected a budget deficit of SAR 198 billion by the end of this year.