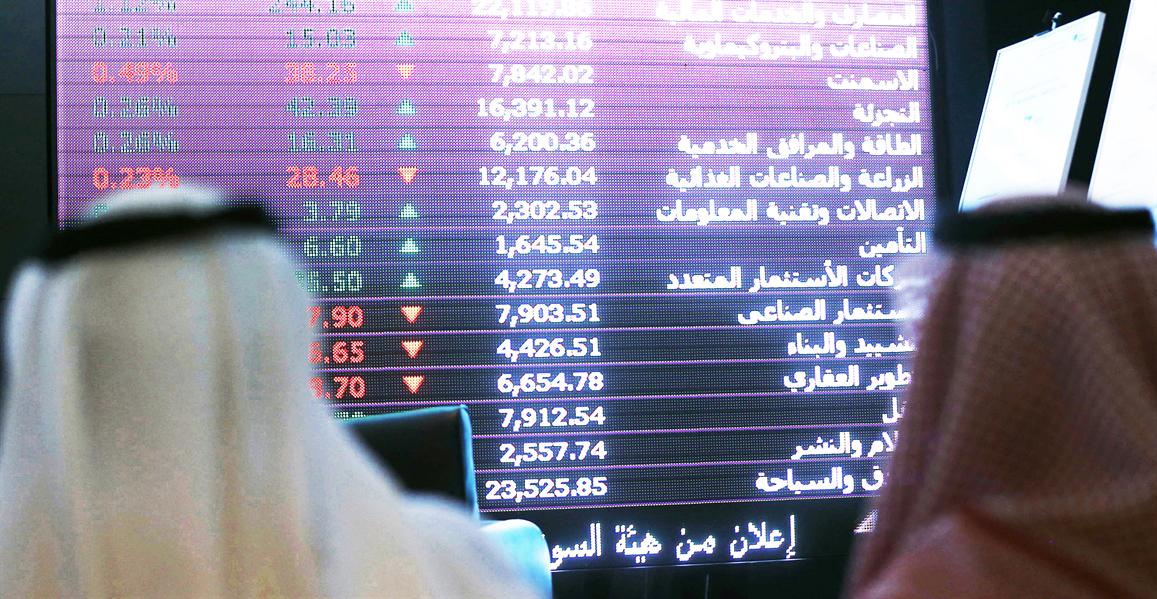 1) The Saudi Ministry of Labor and Social Development has issued new rules for expatriate work licenses and levy. Under the new regulations, a fee of SAR 100 will be paid by companies per foreign worker to issue a one-year work permit.

6) United Cooperative Assurance Co. (UCA) said its board of directors has approved the appointment of Faker Khamis Al Rais as the company’s acting chief executive officer.

7) Qassim Investment Holding Co. (QACO) has approved a purchase offer submitted by a shareholder in Pure Breed Poultry Co. to buy QACO’s 6.45 percent stake in the company for SAR 9.38 million, QACO said in a bourse statement.