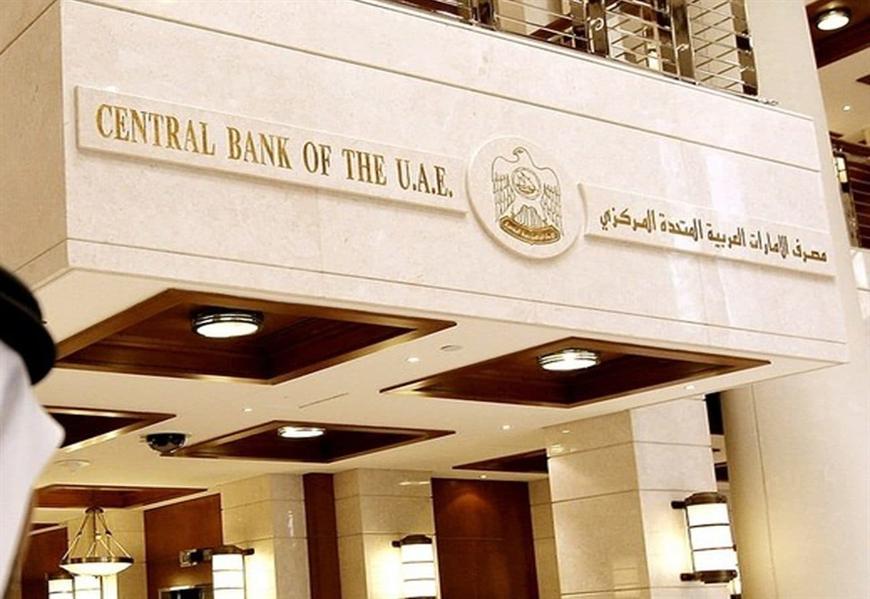 Last week, the UAE Central Bank raised interest rates on its certificates of deposit and repo rate by 25 points following the US Federal Reserve’s recent increase. The regulator also hiked its repo rate by 25 basis points to 2 percent.

“The rate hike is credit positive for UAE banks because it will support their profitability by increasing net interest income,” Moody’s said.

Net interest income – a key profitability driver – accounted for around 69 percent of rated UAE banks’ total net revenue which was around $19 billion in 2017.

Lenders in the UAE have seen higher funding costs in recent years due to a combination of lower oil prices and higher US rates. Funding costs rose to 1.3 percent during the first half of 2017 from 1.2 percent in 2016 and 0.9 percent in 2014-15.

This, in turn, has weighed on net interest margins, the ratings agency said.

Looking ahead, the improvement in net interest income will vary by bank, Moody’s said. Lenders having the highest share of corporate loans and the highest proportion of Current Account Savings Account (CASA) deposits are expected to benefit the most.

“This is because corporate loans tend to be easier to reprice owing to their floating rates, while CASA deposits tend to be less price sensitive because of their transactional and operational nature,” the report said.