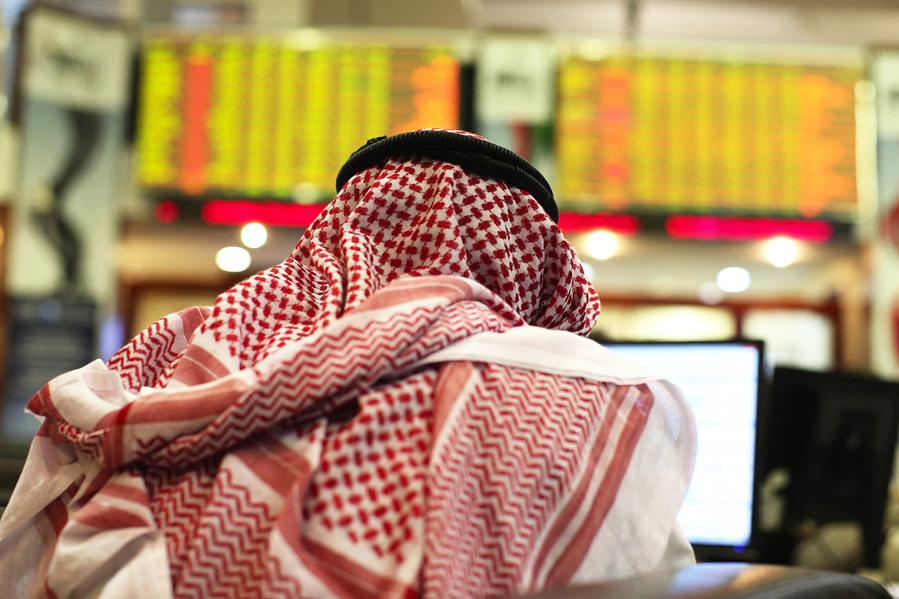 Stock markets in the United Arab Emirates (UAE), which have been reeling from declining volumes in the past year, are set to get a much-needed boost from the government’s recent decision to allow 100 percent ownership to foreign investors in local businesses and a 10-year visa program.

“Dubai has been (a) lagging market, while Saudi has been one of the top performers. The real estate sector has been dragging DFM down,” he added.

The real estate sector, a key driver mainly in Dubai, has seen a slowdown over the past two years, as supply outpaced demand leading to a drop in prices.

According to estimates by Dubai-based investment consultancy firm Holborn Assets, there are approximately 80,000 available residential units in Dubai this year.

The UAE government’s decision could not have come at a better time, said Stefan Terry, senior partner at Holborn Assets.

“This is going to drive huge confidence in the real estate sector … What this would deliver is encouragement and security,” he added.

Dubai already allows 100 percent ownership of businesses based in its several freezone areas, and analysts believe the extension of the model to other areas in the emirate should not be difficult.

The confidence boost to investor sentiment will also reflect on the stock markets in the UAE, mainly on DFM where the reals estate stock hold the most weight.

“Emaar (Properties) is the most weighted on DFM, so that will definitely have an impact on the market,” Mahitab Ashmawi, vice-president at Al Masah Capital, told Argaam.

“Also, the markets in Dubai and Abu Dhabi both are at a very low level currently, leading to good valuation multiple,” she added.

Emaar stock jumped nearly 3 percent on Monday, following the government announcement and was up another 0.8 percent towards mid-day trading on Tuesday.

Damac, Union Properties and Deyaar Development were also in the green.

The trading volumes on DFM, however, returned to weaker levels on Tuesday after the surge in the previous session.

Trading activity in Dubai has seen a steady decline over the past year, with DFM’s financial results for Q1 2018 reporting a 57.2 percent drop year-on-year (YoY) in value.

The only listed exchange in the GCC region also saw its profits halving YoY to AED 48.9 million in Q1 2018.

Ayub Ansari, senior analyst at Bahrain-based SICO, attributed the decline in volumes to the slowdown in Dubai’s realty sector along with increasing investor interest in Saudi Stock Exchange (Tadawul).

“Most of the action in Q1 2018 in the region was centered in Saudi (Arabia). There is a lot of excitement related to (the possible) MSCI upgrade and the (following) passive inflows coming into the market,” Ansari said.

“This is a very big trigger in favor of Saudi, and there is no near-term trigger in the UAE stock markets,” he added.

Ashmawi of Al Masah Capital believes the latest changes to foreign investment and visa rules are just the trigger that was required.

“If you see what happened with Emirates NBD (stock) in March, the stock went up 20 percent just after announcing the increase in foreign ownership limit,” Ashmawi said.

“Investors are just looking for the right catalyst.”