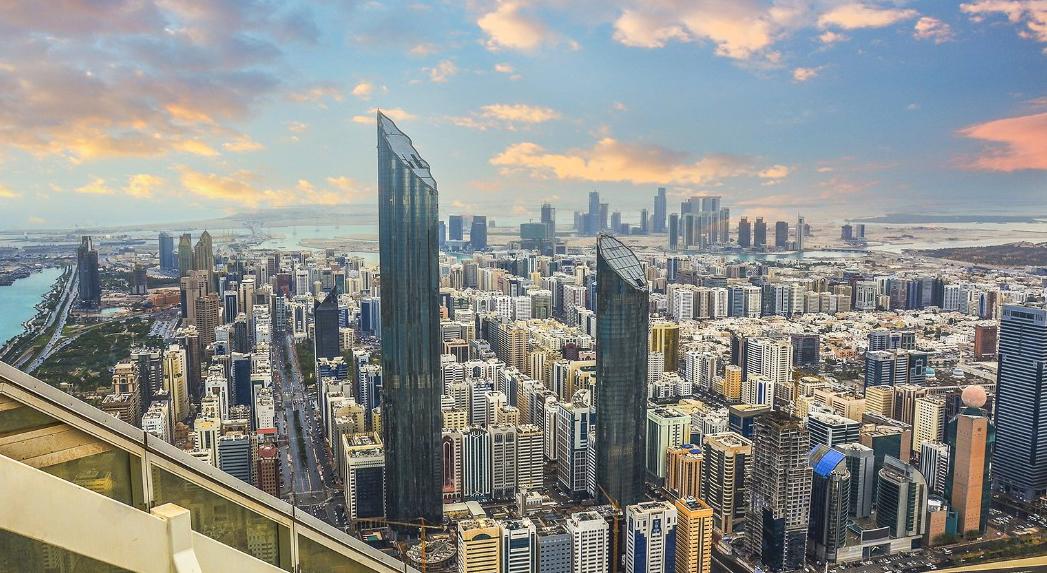 S&P Global Ratings on Sunday affirmed its AA/A-1+ sovereign credit rating and stable outlook for Abu Dhabi, given its large net asset position which provides a "considerable buffer against the impact of commodity market and other volatility on the economy."

"The stable outlook on Abu Dhabi reflects our expectation that economic growth will gradually pick up and that the country's fiscal position will remain strong over the next two years, although structural and institutional weaknesses will likely persist," it added.

S&P said it would consider raising Abu Dhabi’s ratings if it saw “improvements in data transparency, including on fiscal assets and external data, alongside further progress in institutional reforms.” However, a negative rating action is likely if there was a “material deterioration in UAE capital’s currently strong fiscal balance sheet and net external asset position.”

"We forecast gradually rising real GDP growth, on the back of recovering oil prices and production, and a revival in investment. We expect regional geopolitical developments to have a limited impact on Abu Dhabi, and we expect continued domestic stability," it noted.