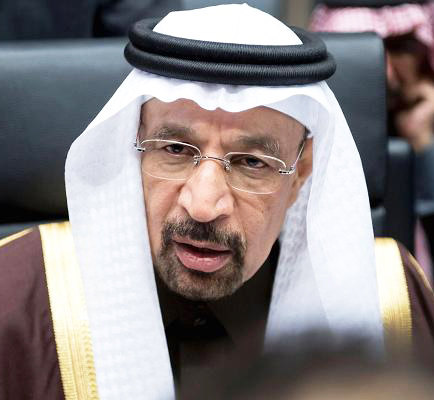 Al-Falih’s statement came after the 4th meeting of OPEC and non-OPEC members in Vienna, during which the group endorsed OPEC’s call for lowering production cuts to 100 percent compliance to the 2016 output deal.

“Countries participating in the Declaration of Cooperation (DOC) have exceeded the required level of conformity that had reached 147 percent in May 2018,” OPEC said in a statement following the meeting pf the 24 countries.

“Accordingly, the 4th OPEC and non-OPEC Ministerial Meeting hereby decided that countries will strive to adhere to the overall conformity level, voluntarily adjusted to 100 percent, as of 1 July 2018 for the remaining duration of the DOC,” the statement said.

On Friday, the OPEC said the cartel had agreed to bring down the compliance level to the production-cut agreement to 100 percent.