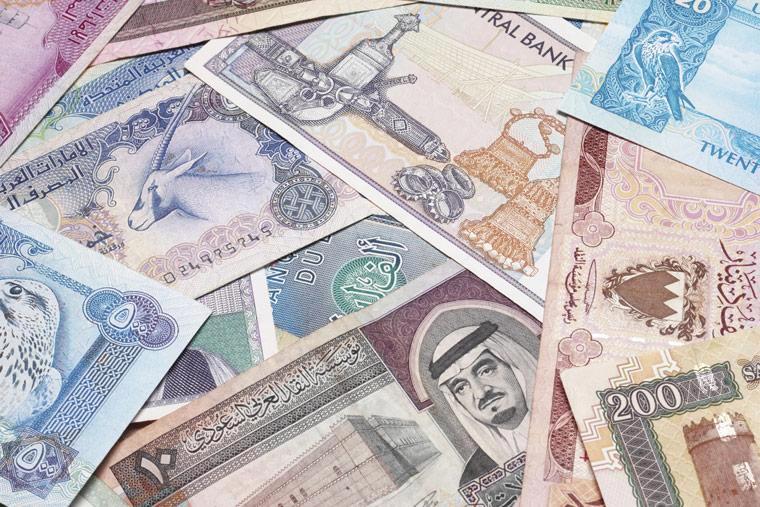 While the banks in the GCC tend to be among the most heavily deposit funded and well capitalized globally, they operate mainly in “cyclical economies and carry greater concentration risk” than some other investment-grade banks, it added.

"As they continue to operate in the region's less-supportive economic environment, we expect lending growth to remain subdued and asset quality indicators to deteriorate slightly," the report noted.

Despite the GCC banks risk-adjusted capital ratio averages 11.8 percent on Dec. 31, 2017, S&P said it Regards such capital buffers as a necessity, principally due to the banks' relatively high single-name and sector concentrations.

“Although we expect problem asset levels to remain stable, we think the ratio of non-performing loans to gross loans could increase slightly in the next 12-24 months, due to pressure in the real estate and construction sectors.”

Meanwhile, the implementation of International Financial Reporting Standard No. 9 (IFRS 9) will result in “a higher, but still manageable, cost of risk for Gulf banks.”

On average, the additional provisions needed represented 1.1 percent of rated banks' total loans as of Jan. 1, 2018, or 5.3 percent of their total adjusted capital.

The highest impact was in Qatar while the lowest in Kuwait.

The ratings agency expects credit losses to increase slightly in 2018-2019 from their current level of around 100 basis points.

According to S&P, of the 24 GCC banks that it rates 10 have expanded outside the region over the past decade mostly through acquisitions.

"We still see geographic expansion as a limited source of complexity risks for rated GCC banks.

Only a handful have operations in several countries, and we still consider them to have the capabilities to manage their subsidiaries effectively," the report added.