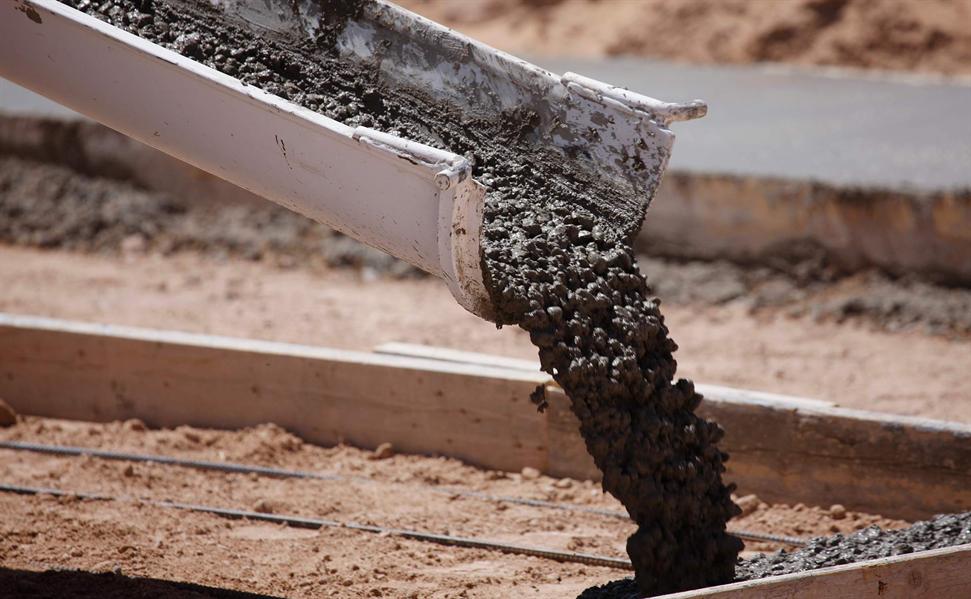 The company’s earnings slumped as average selling prices declined 18 percent year-on-year and 22 percent quarter-on-quarter in to SAR 126 per ton. A drop of 20 percent in sales volumes also weighed on the results, Al Rajhi Capital said in an earnings review.

Meanwhile, Qassim's profit was supported by higher other income as well as drop in zakat expenses.

The cement producer's sales are likely to increase in Q3 2018, backed by seasonal factors.

The high inventory and stiff competition in sector coupled with the current modest demand led to the company to offer more discounts on the sale price, the report added.

Meanwhile, the company reported a Q2 gross profit of SAR 22 million compared to the brokerage’s forecast of SAR 43 million.

The cement producer raised the cost per ton to SAR 94.2 amid lower production volumes.

Al Rajhi Capital maintained its "Neutral" recommendation on the stock, and slashed its target price to SAR 33.5 from SAR 42.5.