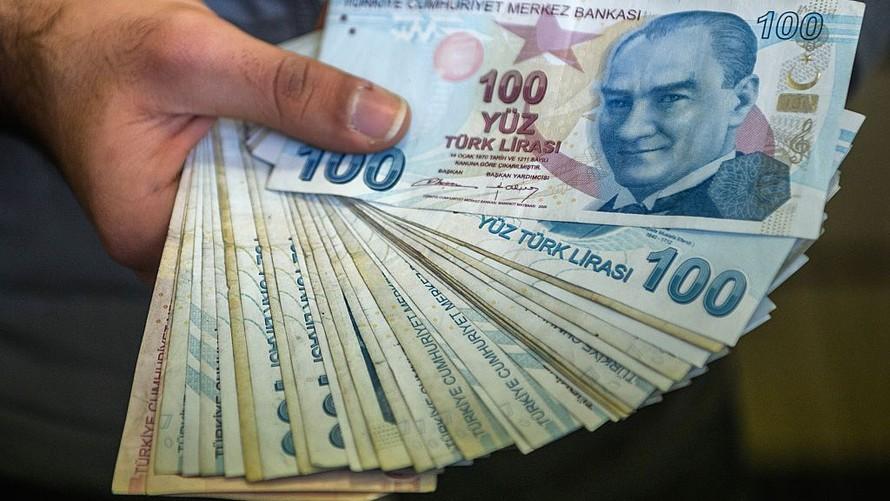 “The key driver for [the] downgrade is the continuing weakening of Turkey’s public institutions and the related reduction in the predictability of Turkish policymaking,” Moody’s said in its note.

Meanwhile, S&P on Friday cut Turkey’s sovereign credit rating to B+ from BB-, citing extreme volatility of the lira, a balance of payments crisis that could undermine the Turkish economy and lead it into a recession next year. It, however, assigned a stable outlook.

Turkey’s Lira has lost more than 40 per cent of its value against the US dollar this year, prompting fears of a sell-off in emerging markets. The crisis deepened after US President Donald Trump announced a doubling of steel and aluminum tariffs.

Last week, MUFG Bank said the sharp sell-off in the Turkish Lira is likely to set off a wave of selling across the Middle East and North Africa (MENA) regional assets, reviving the specter of contagion effects.