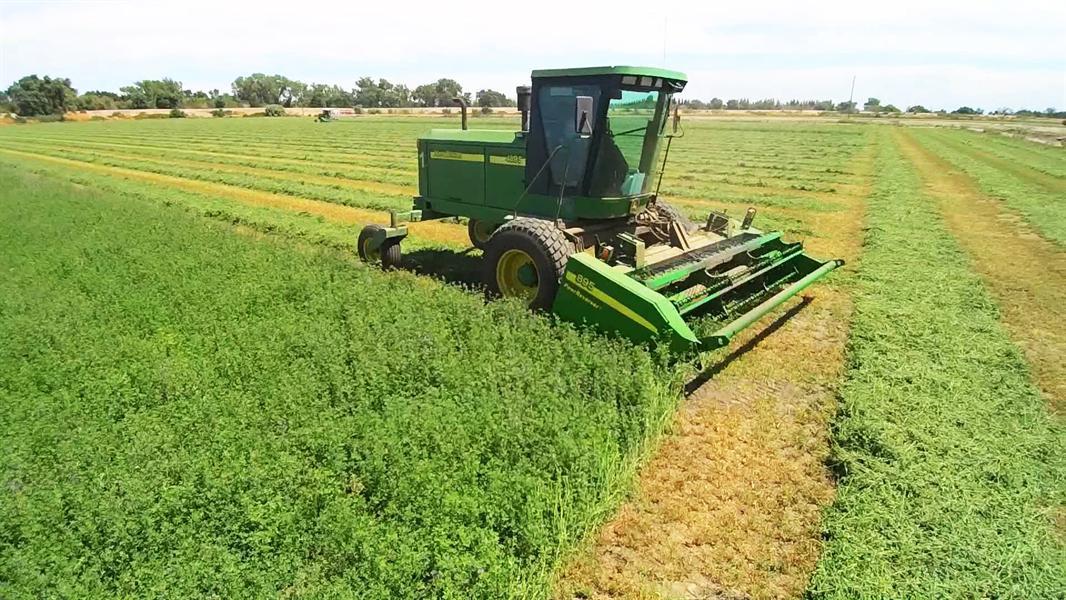 Saudi Arabia’s ban on cultivating green fodder will come into effect on Nov. 5, 2018 to reduce water consumption used for cultivation in the Kingdom, Al-Eqtisadiah reported, citing the Ministry of Environment, Water and Agriculture.

The total production of green fodder reached 10.34 million tons since the beginning of the year until July 22, the report said. After the ban, production will be slashed by 65 percent.

To overcome the fodder shortage, as much as 1.1 million tons of fodder will be imported by dairy firms to meet their need, while other investment agencies will import 1.5 million tons.

In addition, Saudi fodder factories will produce up to 3.8 million tons of processed fodder, it added.