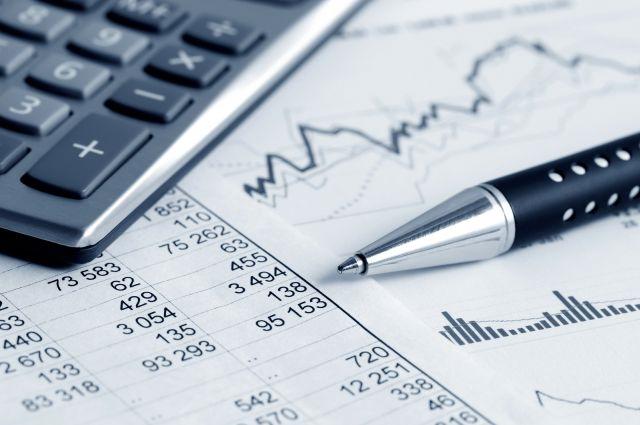 Banks are likely to register a modest recovery in loans and will benefit from net interest margin (NIM) expansion, it added.

Among the cement firms, Arabian Cement’s earnings are projected to drop 195 percent YoY, while Saudi Cement is likely to decline 28 percent.

Meanwhile, Saudi Ground Services is likely to see a YoY decline of 31 percent due to pressure from the cost of living allowance and expat levy. However, dairy producer Almarai will see a 4 percent increase in net profit to SAR 691 million, on higher milk prices in the Kingdom.