Saudi-UAE cryptocurrency to be almost ready by mid-2019: SAMA 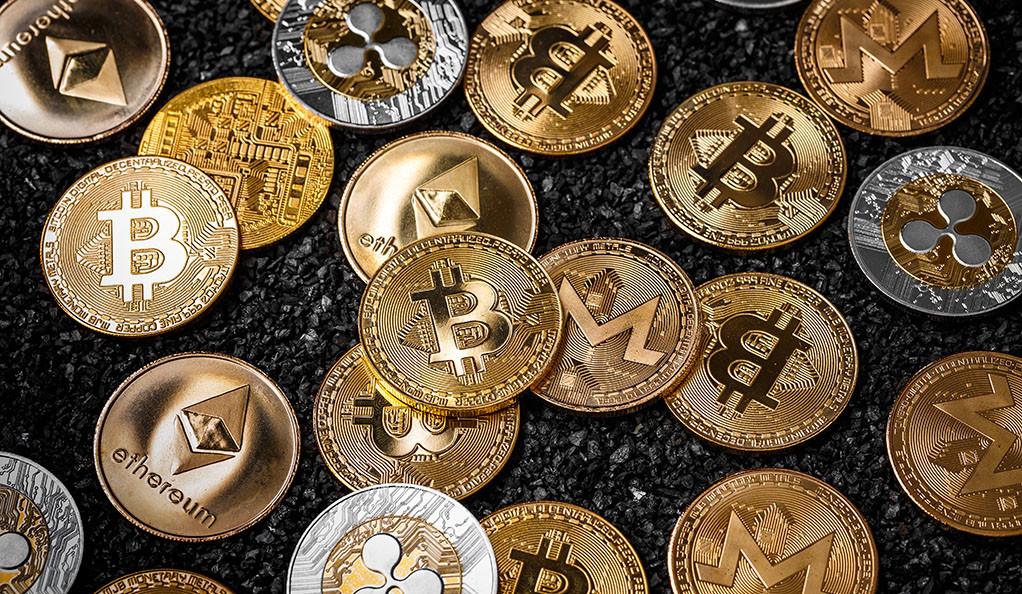 A cryptocurrency backed by the Saudi central bank will be launched to enable cross-border payments in a certain number of banks.

SAMA is studying the feasibility of the new currency rollout among all banks, Al Zahrani added on the sidelines of the Blockchain future applications conference held yesterday.