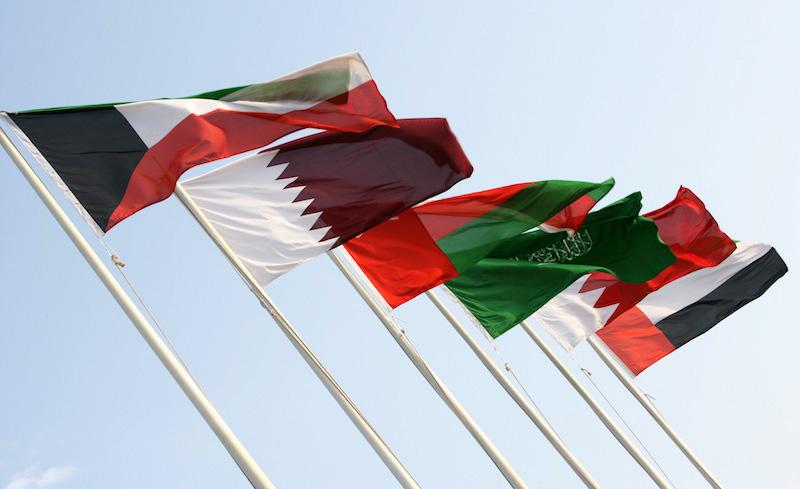 However, external factors and new government reforms are likely to put pressure on companies' cash flows in 2019, it noted.

“The sector is boosted by initiatives to increase home ownership including national housing programmes launched in Saudi Arabia and Abu Dhabi, which are also likely to stimulate activity in construction and infrastructure,” the consultancy stated.

Additionally, steady single-digit growth of domestic telecoms operations in the UAE, Qatar and Oman has offset the volatility of international operations and foreign exchange mismatches.  All Fitch-rated GCC telecoms are linked to the respective sovereign ratings and benefit from state support.

Meanwhile, many utility markets in the GCC are undergoing subsidy reforms with Fitch expecting further announcements of potential unbundling or privatization next year.

"Water and electricity subsidies are being reduced, particularly in Saudi Arabia and Oman. Utility providers are unlikely to benefit from these reforms as any additional revenues from tariff increases will be paid directly to the government, as is the case in Saudi Arabia," the report added.

"We expect exploration and development investments to remain stable in the region," the consultancy noted.

Though Middle Eastern producers did not significantly curtail investments, even when oil prices collapsed in 2015-2016, output in some countries may fall following OPEC’s recent decisions on production cuts.

"This should not have a significant impact on earnings as volume declines are likely to be offset by higher prices," the report said.

According to Fitch, GCC economies as exposed to global monetary tightening policy and higher interest rates as their currencies are generally pegged to the US dollar.

"These external pressures could affect corporate credit profiles indirectly via higher interest rates and potentially lower growth. Furthermore, given their dependence on oil exports, price volatility will have an impact on GCC economies, although this is mitigated by some countries adjusting their budgets to oil in the $50-$60 range," it added.