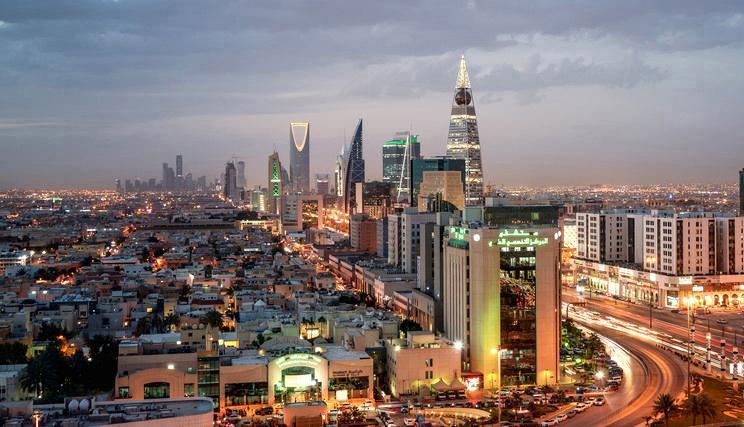 Chief executive officers (CEOs) in Saudi Arabia remain moderately optimistic about the growth prospects of the Kingdom’s economy as it diversifies away from oil, a survey by KPMG Al Fozan & Partners said on Wednesday.

“Nearly two-thirds of Saudi CEOs are positive about the future growth prospects of the economy and remain optimistic about the government’s economic diversity programs and initiatives to reduce oil dependence, notably the Saudi Vision 2030 and its realization programs,” the audit firm noted in its second edition of the ‘Saudi Arabia CEO Outlook 2018’ report.

While the report found that global CEOs have become less positive about global growth compared with the previous year, CEOs in Saudi Arabia are more confident about future growth prospects than their global peers.

“The confidence level of Saudi CEOs about the global economy stood at 94 percent this year as against 55 percent last year,” the report said.

“The cautiously pragmatic outlook of the CEOs in Saudi Arabia also reflects the fast-changing and challenging domestic and global environment, such as the slowdown in the private sector and looming trade wars,” the report further added.

Meanwhile, Saudi CEOs rank “return to territorialism” as one of the key challenges to their growth, with 74 percent finding it as one of the top three risks faced by their organization.

“GCC economies have been experiencing an unprecedented change in the wake of a prolonged period of low oil prices. However, as Saudi Arabia embraces robust national strategies of economic diversification, its CEOs have expressed a very encouraging level of confidence in their business for the next three years,” Abdullah Al-Fozan, chairman of KPMG in Saudi Arabia, noted.

According to Arvind Singhi, head of Clients and Markets at KPMG in Saudi Arabia, 62 percent of the Saudi CEOs indicate developed markets as their biggest priority for geographical expansion over the next three years, with North America and Australia being the most important regions.

“A key reason for this is that the fast pace and advancement of new and emerging technologies in developed economies, compared to emerging economies, provides greater incentives for Saudi Arabia to invest in developed markets,” Singhi stated.

“However, recent trends also suggest a look to the East for investments which is evidenced by the recent announcement where Public Investment Fund (PIF), Saudi Arabia’s sovereign investment fund, joins Russia and China to form a $2.5 billion ‘trilateral’ investment fund,” he further said.