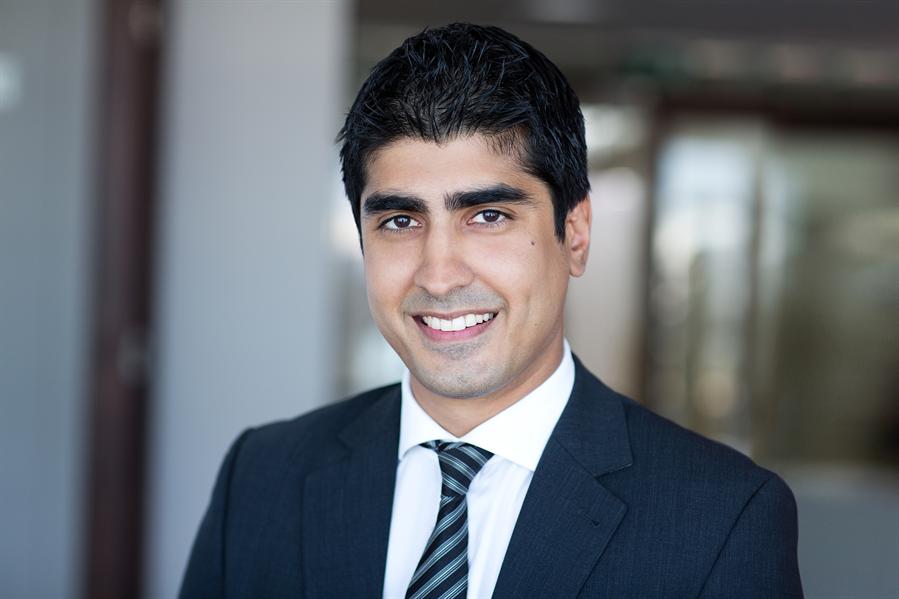 While the market continues to be more inclined towards luxury and upper upscale hotels, occupancy rates are expected to see "minimal" slump this year, with a "slightly sharper" decline in the average room rate, he noted.

Makkah will continue to witness the maximum room supply in 2019, while Jeddah will remain broadly positive due to a diversified demand base in terms of occupancy and room rates.

Below is Argaam’s exclusive interview with Manzoor.

Q: How many hotel rooms are expected to enter Saudi Arabia this year?

A: As per the latest figures, there are just under 25,000 keys anticipated to come to market across Saudi Arabia in 2019. Looking at historic precedent, however, typically only 20 percent of supply forecast to come online within a one year window actually and the remaining 80 percent is delayed. With this in mind, if 2019 is in line with previous years, only 5,000 of the 25,000 keys will actually materialize by the end of the year.

Q: Which category of hotels will these keys fall into?

A: Just over a third of supply will be classified as upper upscale, or luxury and the remaining supply will be evenly distributed between upscale, midscale and independent hotel keys.  In general terms, there is a supply imbalance across most major cities in the Kingdom skewed towards luxury and upper upscale hotel keys as it stands, and as such, the pipeline will do little to alleviate this imbalance.

Q: Which city will see the maximum supply this year?

A: This will be Makkah by a considerable margin. Given the scale of properties in Makkah and the nature of visitation, we do not expect this to change in the medium term particularly with megaprojects such as Thakher City and Rou’a Al Haram on the horizon.

A: The answer to this is quite different from city to city and even between micro-locations. Generally speaking, however, Dammam-Khobar is likely to face the most challenging market conditions in short to medium term from a supply-demand perspective, while the outlook for Jeddah remains broadly positive due to a diversified demand base (corporate, leisure and religious tourism), and strong governmental visitation.

Q: What is your expectation for occupancy rates on average this year?

A: Occupancy has never been the primary issue in the Kingdom – it is rate that most markets have struggled to protect. We are actually seeing this across the GCC, where RevPAR declines are being driven by falls in rate rather than occupancy. To this end, in the Kingdom, we expect to see a minimal decline in occupancy in the coming year and a slightly sharper decline in average rate. That said, there are still opportunities to develop across Saudi Arabia given the right product mix and discipline regarding construction schedules and project cost.