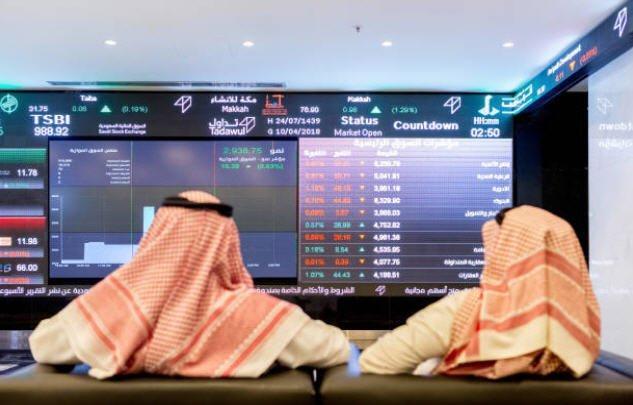 Foreign investors – including strategic partners – raised their ownership in the Saudi Stock Exchange (Tadawul) by 0.15 percent to an all-time high of 5.22 percent in the week ending March 21, 2019, new market data show.

Non-founding investors were net buyers of SAR 1.23 billion worth of shares in Tadawul last week.

On the other hand, GCC investors’ ownership remained unchanged at 2.06 percent in the same period.

GCC investors' ownership saw a gradual decrease in 2017 to 2.40 percent in April, ahead of dropping to 2.06 percent in average last year.