Here’s what Uber’s $3.1 bln buyout of Careem means for the Middle East 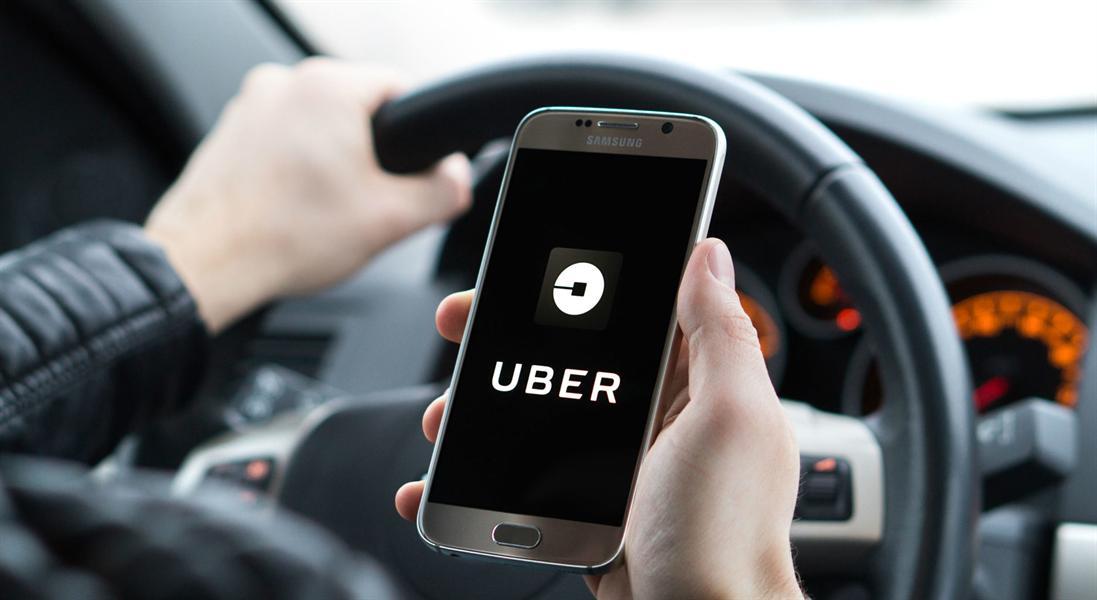 The announcement by San Francisco-based ride-hailing service Uber on Tuesday to acquire its Middle East competitor Careem for $3.1 billion is expected to have a ripple effect on the transportation and technology sectors in the Middle East, particularly Saudi Arabia.

While the acquisition of Careem is still subject to applicable regulatory approvals, and the transaction is expected to close in Q1 2020, analysts say the deal is proof of the Middle East’s up-and-coming technology entrepreneurship.

So what does the acquisition mean for Careem, its existing Saudi investors, as well as for the region’s ride-hailing market?

Beginning with Careem, the homegrown startup founded in 2012, the deal signifies what its CEO and co-founder, Mudassir Sheikha calls “Chapter 2” of the company’s journey ahead.

“Today, Careem is starting Chapter 2 of our story, joining forces with Uber so we can better serve you, and all our communities in the region,” he said in a statement.

Sheikha further believes this deal is a big moment – not just for Careem but for the wider region.

“This has put our region on the map and has shown it’s a great place to build some of the best technology in the world,” he said.

Saudi Technology Ventures (STV), one of the region’s largest venture capital funds, and another investor in Careem, also welcomed the acquisition.

“This deal is a local success story and representative of exactly the type of technology champions we look to back and scale,” said Abdulrahman Tarabzouni, CEO and Managing Director of STV.

“This deal with Uber, a leading global technology player, will help Careem expand its customer base even further and continue to develop the regional economy. It also sends a strong message that this part of the world can deliver on its digital potential and create significant value,” he added.

According to the announcement, Uber will acquire all of Careem’s mobility, delivery, and payments businesses across the greater Middle East region— ranging from Morocco to Pakistan, with major markets including Egypt, Jordan, Pakistan, Saudi Arabia, and the United Arab Emirates.

Post-acquisition, Careem will become a wholly-owned subsidiary of Uber, operating as an independent company still under the Careem brand and led by its founders.

For Uber as well, this acquisition brings much value in the Middle East region that is already seeing the economic and social benefits of rapid technology adoption and improved access to transportation.

“It will speed up the delivery of digital services to people in the region through the development of a consumer-facing super-app that offers services such as Careem’s digital payment platform (Careem Pay) and last-mile delivery (Careem NOW),” Uber said in a statement.

According to Jefferies LLC, which acted as exclusive financial advisor to Careem on the transaction, the acquisition enables Uber to accelerate its growth in the Middle East— a key geographic area for the company— and creates one of the leading ride-hailing and Internet platforms in the region.

Arun Leslie John, Lead Researcher, Century Financial, too believes this is a critical acquisition for Uber since it helps cover a large untapped market of 700 million and fills a huge gap in its portfolio.

A Profitable Turn for Saudi Firms

For Careem’s existing stakeholders and investors so far, such as Saudi-based Al Tayyar Travel Group, Saudi Telecom Company and Kingdom Holding, the deal has proved to be a profitable business move.

Al Tayyar, for instance, expects to record SAR 1.78 billion ($475 million) in gross profit of which it is likely to record SAR 1.34 billion in FY 2019 financial results, it said in a statement to Tadawul.

“Al Tayyar Travel Group’s stake is currently valued at $473 million according to latest estimates and this is certainly a multi-bagger for the company,” Leslie John told Argaam.

Saudi Telecom Company (STC), which invested $100 million in Careem through a Series D round in December 2016, has also made decent returns from its investment.

But, the acquisition of Uber isn’t going to be all rosy, as it might hurt consumers.

“This is not likely to have good implications for Saudi ride-hailing market as Uber will be having a virtual monopoly and this is likely to put upward pressure on ride fares,” Leslie John said.