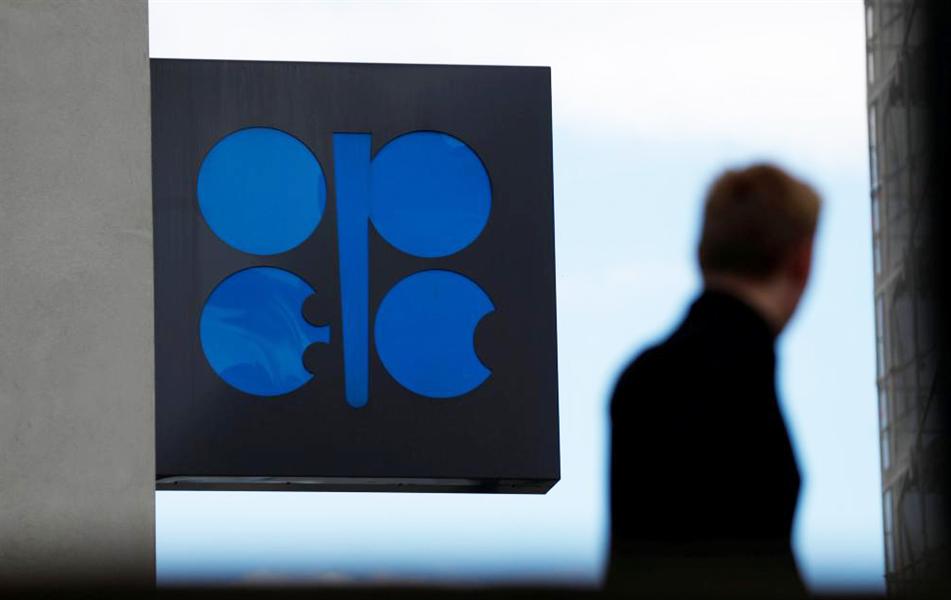 OPEC oil supply sank to a four-year low in March, a Reuters survey found, as top exporter Saudi Arabia over-delivered on the group's supply cut pact while Venezuelan output posted a further drop due to sanctions and power outages.

The 14-member Organization of the Petroleum Exporting Countries pumped 30.40 million barrels per day (bpd) last month, the survey showed on Monday, down 280,000 bpd from February and the lowest OPEC total since 2015, according to a Reuters survey.

The survey suggests that Saudi Arabia and its Gulf allies are pressing ahead with even larger supply cuts than called for by OPEC's latest deal, shrugging off pressure from US President Donald Trump to increase supply.

Crude oil is trading above $68 a barrel, close to a 2019 high, boosted by the Saudi move and involuntary supply curbs in Venezuela and Iran which are both under US sanctions that are limiting their exports.

OPEC, Russia and other non-members -- an alliance known as OPEC+ -- agreed in December to reduce supply by 1.2 million bpd from Jan. 1. OPEC's share of the cut is 800,000 bpd, to be delivered by 11 members -- all except Iran, Libya and Venezuela.

In March, the 11 OPEC members bound by the new agreement achieved 135 percent of pledged cuts, the survey found, up from 101 percent in February.

Among exempt producers, Venezuelan supply fell by 150,000 bpd as power cuts hit exports, adding to the impact of US sanctions on state oil company PDVSA and a long-term decline in production.

The latest OPEC+ deal came just months after the group agreed to pump more oil, which in turn partially unwound their original supply-limiting accord that took effect in 2017.

March's output is the lowest by OPEC as a group since February 2015, excluding membership changes that have taken place since then, according to Reuters surveys.