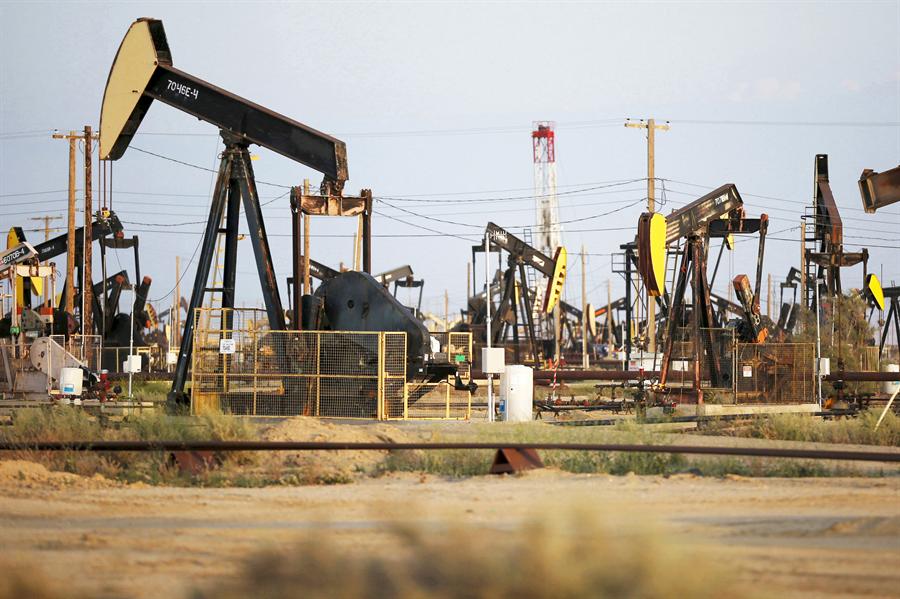 Oil prices rose for a fourth day on Wednesday, with support from OPEC-led supply cuts and US sanctions overshadowing an industry report showing an unexpected rise in US inventories last week.

"The production cuts by OPEC plus are providing a nice backdrop here for higher prices and until we see U.S. production reassert itself, the easier move is higher for oil," said Edward Moya, senior market analyst at OANDA.

Supply from the Organization of the Petroleum Exporting countries hit a four-year low in March, a Reuters survey found earlier this week.

Oil production from Russia, which has joined OPEC in agreeing to supply cuts to prop up prices, fell to 11.3 million barrels per day (bpd) last month, but missed the country's target under the deal.

Three of eight countries granted waivers by Washington to import oil from Iran have cut the imports to zero, a US official said on Tuesday, adding that improved global oil market conditions would help reduce Iranian crude exports further.

Vice President Mike Pence said on Tuesday the United States would continue to pressure Venezuela's oil industry and those who support it with economic sanctions, citing world oil prices as low enough to allow for the measures.

Venezuela's state-run energy company, PDVSA, kept oil exports near 1 million barrels per day in March despite US sanctions and power outages that crippled its main export terminal, according to PDVSA documents and Refinitiv Eikon data, Reuters reported later in the day.

Official numbers from the US Department of Energy (DoE) are due out later on Wednesday.

"As long as we don't see a major build with the DoE crude oil inventories, we could see a clean move higher," Moya said.