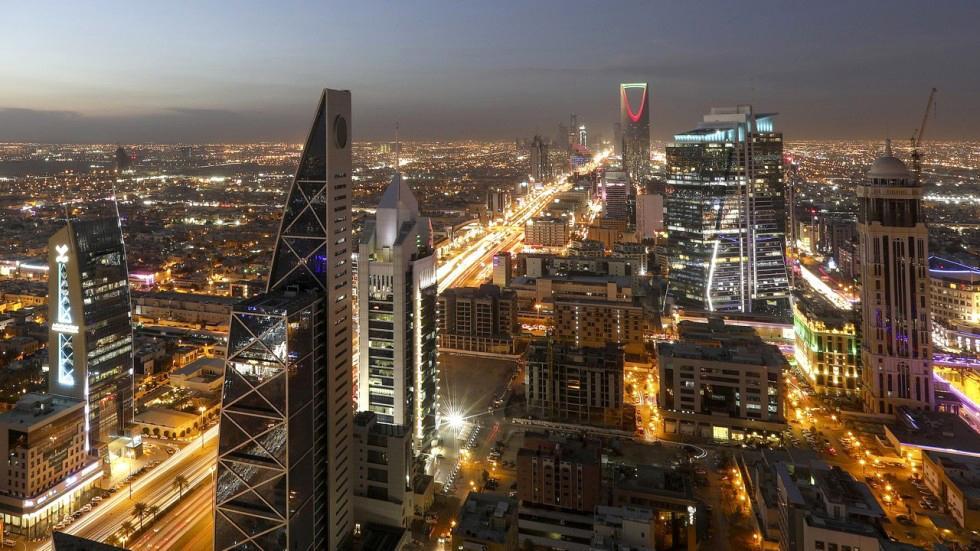 Moody's Investor Service (Moody's) affirmed the Kingdom's A1 rating with a stable outlook, according to a statement by the Saudi finance ministry.

Moody's commended the Kingdom's non-oil revenue growth at 10.1 percent in 2018, which was driven by the Saudi financial reform program.

Moody’s noted that plans to diversify the Kingdom's economy away from oil are likely to contribute to the country's medium and long-term growth.

The stable outlook suggested that the risks to the ratings are broadly balanced. The government's reform program, including the plans to balance the fiscal budget by 2023, could over time offer a route back to a higher rating level. Moody's also added a strong testament to the Kingdom’s credit strength.