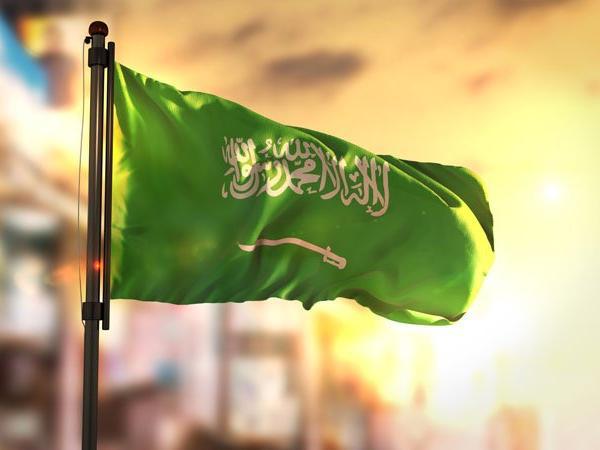 A total of 267 new foreign investors established operations in the first quarter, up 70 percent on the same period last year.

"Of these companies, 70 percent are 100 percent owned by foreign entities, with fantastic success stories in newly opened sectors such as education and healthcare. The remaining 30 percent represent joint ventures with local investors, helping to create profitable partnerships that further invigorate the private sector at home," Ibrahim Al-Omar, governor of SAGIA, said in the report.

The top eight investor countries were the US, the UK, India, Egypt, Jordan, China, Lebanon and France.

In the construction industry, 39 new foreign investors received licenses as against 22 in Q1 2018, SAGIA said.