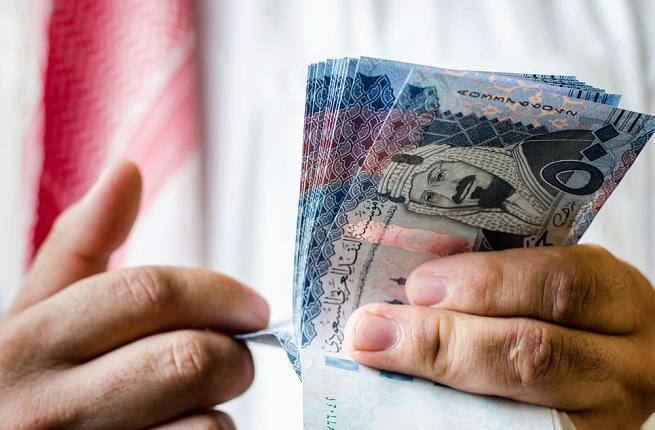 The average monthly income for Saudi families amounted to SAR 14,820 in 2018, up 8.9 percent from 2013’s family income (Saudis or residents) of SAR 11,980, a five-year survey data issued by the General Authority for Statistics (GASTAT) showed.

Saudi families’ consumer spending reaches SAR 14,580 in average per month, while all families in the Kingdom spent SAR 11,730 in average.

By region, the Eastern Province recorded the Saudi families with the highest monthly income of SAR 17,900, followed by Riyadh at SAR 16,010.

For both Saudi and resident families, the Eastern Province also posted the highest income of SAR 14,900, followed by Jazan at SAR 13,300 in average per month.

As for spending, the Eastern Province recorded the highest spending Saudi families at SAR 18,690. Riyadh came second at SAR 17,860 in 2018.

For both Saudi and resident families, Eastern Province saw the highest monthly expenditure of SAR 15,540, followed by Jazan at SAR 14,400 in average per month.