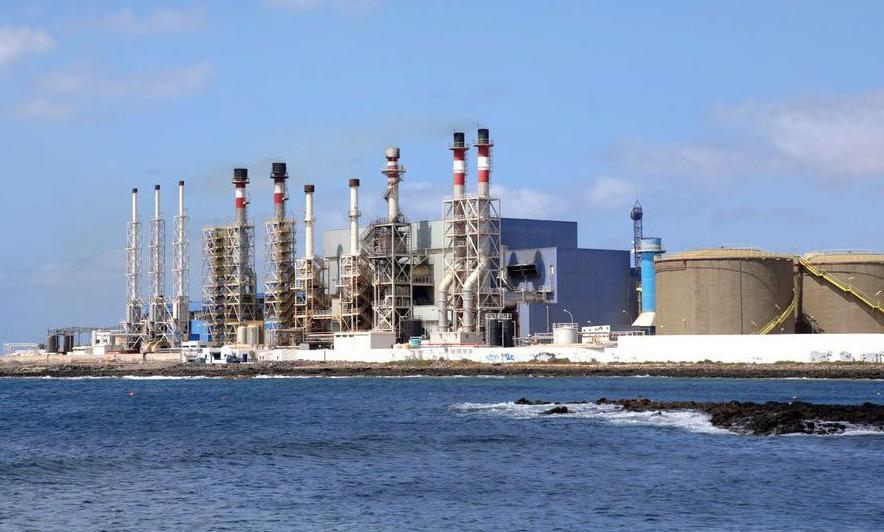 Power projects developer and operator, Marubeni Corporation, announced that its consortium has commenced work on Shuqaiq 3 Independent Water Project in Saudi Arabia following the closing of a major finance agreement.

The project includes the construction, operation, and maintenance of the reverse osmosis (RO)-based desalination plant, which generates 450,000 cubic meters of water per day.

As per the deal, the water produced at the Shuqaiq plant will be sold to WEC for a 25- year period.