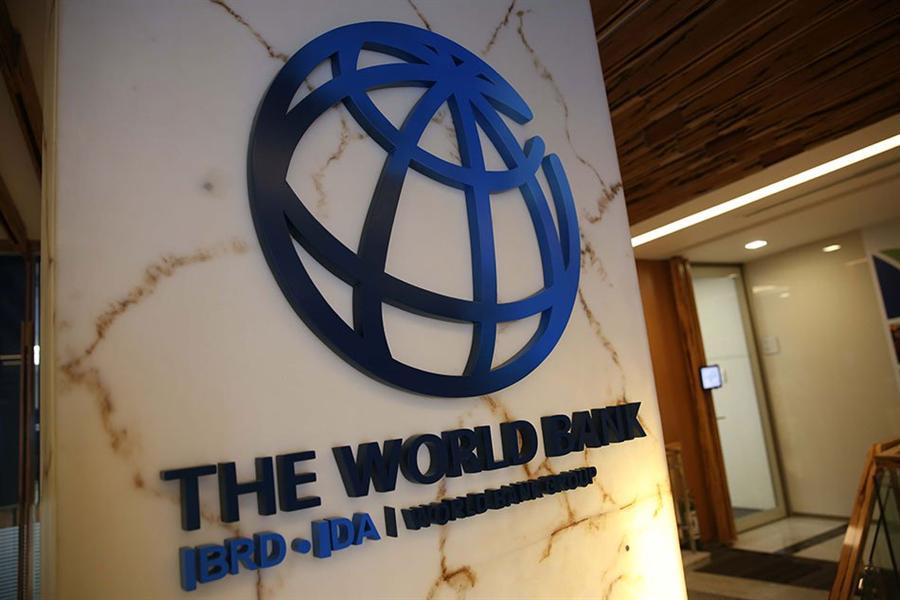 Regional growth in Middle East and North Africa (MENA) is projected to rise to 3.2 percent in 2020, largely driven by rebound in growth among oil exporters, the World Bank noted in its latest report.

“Activity in oil exporters has slowed due to weak oil sector output and the effects of intensified U.S. sanctions on Iran, despite an easing of fiscal stance and positive prospects in non-oil sectors in some countries,” the report ‘Global Economic Prospects: Heightened Tensions, Subdued Investment’ noted.

The World Bank said growth among oil exporters is anticipated to pick up to 2.9 percent in 2020, supported by capital investment in the GCC and higher growth in Iraq.

Global economic growth is forecast to ease to a weaker-than-expected 2.6 percent in 2019 before inching up to 2.7 percent in 2020, the World Bank noted in its latest report.