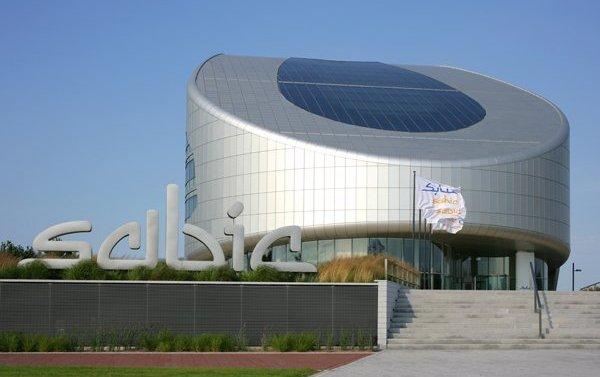 Petrochemicals giant Saudi Basic Industries Corp. (SABIC) announced on Thursday that it has been granted required permits, including environmental authorizations, to build a petrochemical plant in a joint project with Exxon Mobil in the American Gulf Coast’s San Patricio County, Texas.

The joint venture (JV) is expected to have a positive impact on the company’s financial results after the completion of the project and the kick off of the commercial operations.

Related: SABIC, ExxonMobil to set up petrochemical JV in Texas

Expected to launch in H1 2022, the project includes a 1.8 million ton ethylene unit, which will feed a monoethylene glycol unit and two polyethylene units.

In May  2018, SABIC and ExxonMobil US Gulf Investment Company, a fully owned subsidiary of ExxonMobil, agreed on establishing the JV in Texas based on a feasibility study conducted in April 2017. The project’s estimated cost reaches SAR 27.4 billion.