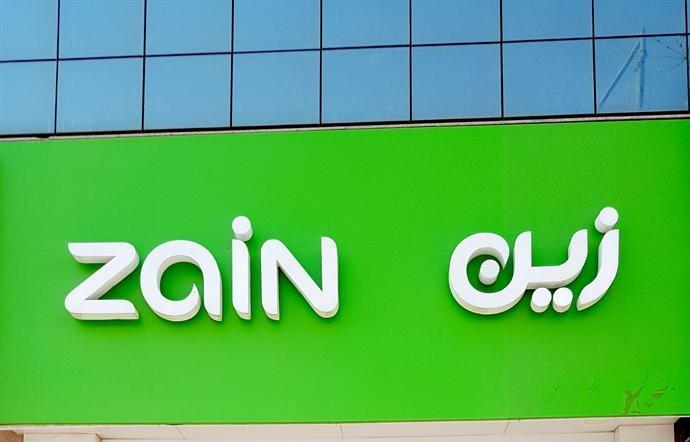 Zain Saudi will refinance its existing $599.8 million (SAR 2.25 billion) loan with Commercial and Industrial Bank of China under better terms and at a lower cost, the telecom operator said in a bourse filing on Sunday.

The two-year loan, which is fully secured by a corporate guarantee from Kuwait-based Zain Group, could be extended for one year upon request.

The new deal reflects improvement in the company’s performances and the continuous trust and support of the core banking group participating in the transaction.

"This agreement have better terms and conditions compared to the previous facility; hence, there is no material financial impact," Zain Saudi noted, adding that no related parties are involved in the deal.