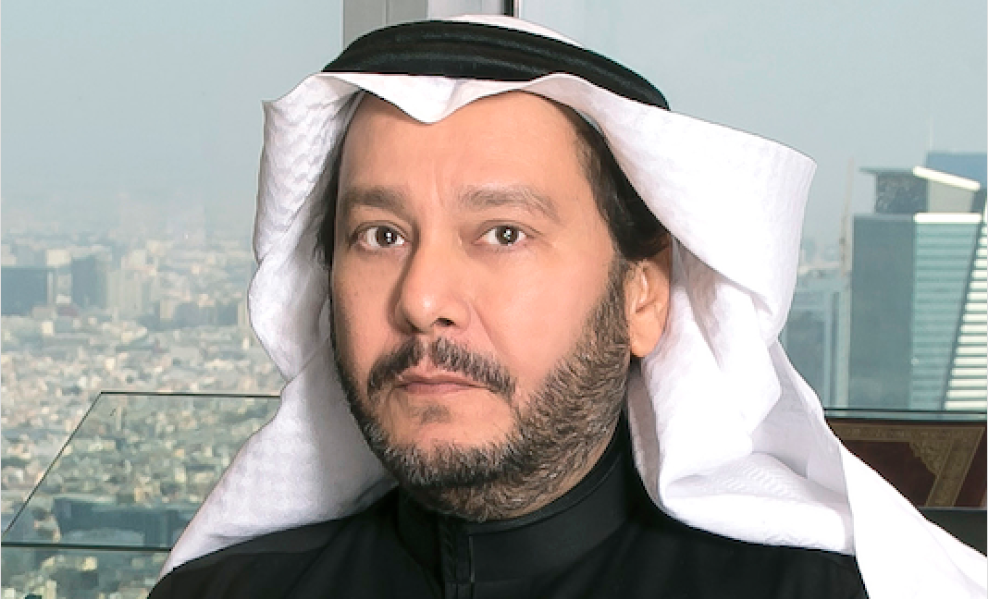 Kingdom Holding will receive proceeds from selling its stake in Careem by early 2020 after the acquisition obtains final regulatory approvals, CEO Talal Al-Mayman told Argaam in an interview.

Al-Mayman said the company will receive 50 percent of the proceeds in cash, while the remaining half will be in Uber shares.

In the rare case that regulatory approvals for the Uber-Careem merger are not obtained, Kingdom’s sale agreement with Uber is already sealed at a good price, as both firms (Careem and Uber) will be operating as two separate entities within the ride-hailing industry, he added.

In March 2019, KHC sold its stake in the Dubai-born ride-hailing app to Uber for SAR 1.25 billion ($333 million), as part of Uber’s acquisition of its regional rival.

Kingdom at the time said it would invest proceeds from the sale in various projects across Europe and Saudi Arabia.

Elsewhere, Al-Mayman said the company has expansion plans in the healthcare sector which will be completed within the next two months, noting the possibility of partnering with foreign investors.

On the offering of the firm’s units on Tadawul as a REIT Fund, Al-Mayman said that Samba and Citibank are still reviewing all options, and “will be ready with a decision in three months.”

A partial exit might be an option, he said, adding that Kingdom Schools— for an example— could be a part of an educational REIT Fund. The firm has several options: welcoming new investors, investment funds or an offering on Tadawul, Al-Mayman added.