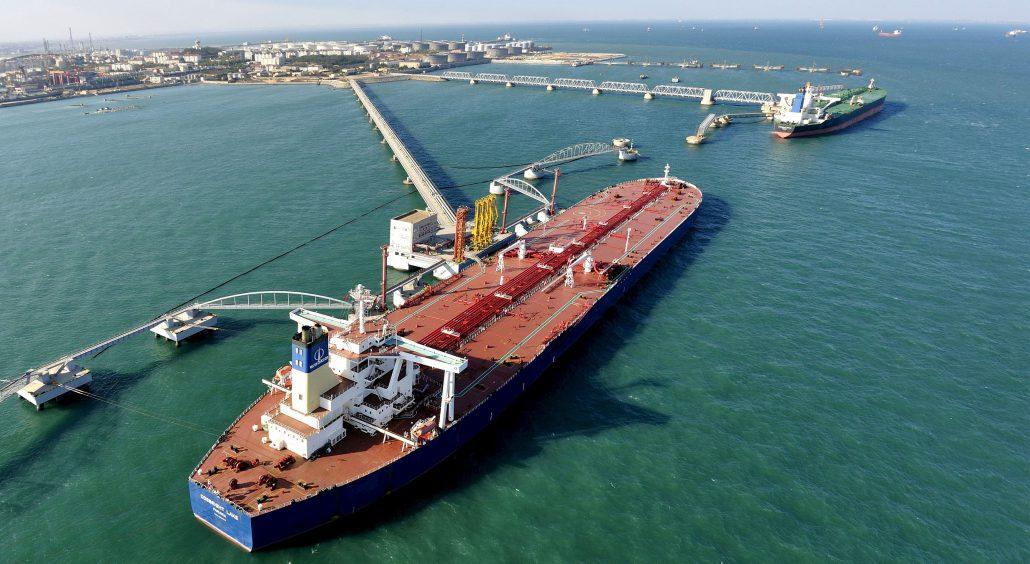 Asian oil refiners are being squeezed by rising freight rates and insurance costs for shipping crude from the Middle East after attacks on ships in the Gulf last month, industry officials and analysts said.

The Middle East accounts for more than two-thirds of Asia's oil supply and the attacks on tankers in the Gulf of Oman on June 13 have heightened security concerns among oil companies and shippers operating in the region.

The war risk insurance premium (WRP) for ships travelling in the Gulf has risen 10-fold as a result, according to industry participants. Meanwhile, the freight rates for very large crude carriers (VLCC) from Gulf oil terminals to Asian ports have jumped about 30 percent since the attacks, according to Refinitiv data.

The IOC official said its WRP has gone up to 0.4 percent from 0.04 percent while the Petroleum Association of Japan (PAJ) said late last month that the insurance rate had risen to 0.25 percent from 0.025 percent.

The WRP is set as a percentage of the ship's value, said multiple trading sources, adding that the newer the ships are, the higher the insurance cost will be.

Since June 12, the cost of shipping crude from the Saudi Arabian port of Ras Tanura in the Gulf to Ningbo, China, on a VLCC has surged 27 percent to $1.24 a barrel, Refinitiv data showed. In that same period and using the same type of vessel, moving crude from the United Arab Emirates to the Indian port of Visakhapatnam has climbed 37 percent and from Kuwait to Singapore by 24 percent, the data showed.

A trader at a Chinese refinery said the jump in freight rates were still manageable at this point.

"In the short-term, freight rates are not likely to go further up because demand for shipping capacity is weak," said Georgi S. Slavov, head of research at U.K. brokerage Marex Spectron.

Still, while freight rates are not expected to rise further, the oil and shipping industry remained wary of the potential for further conflict in the Middle East.

"If the current situation lasts long or gets deteriorated, it would eventually affect the overall cost," Takashi Tsukioka, president of the PAJ, said.

"We are monitoring the situation and have been diversifying crude oil sources to replace Middle East crude oil," an official from a South Korean refinery said.

"Middle East prices are high but it's hard to cut Middle East crude oil because we need some Middle East heavy grades,” he added.