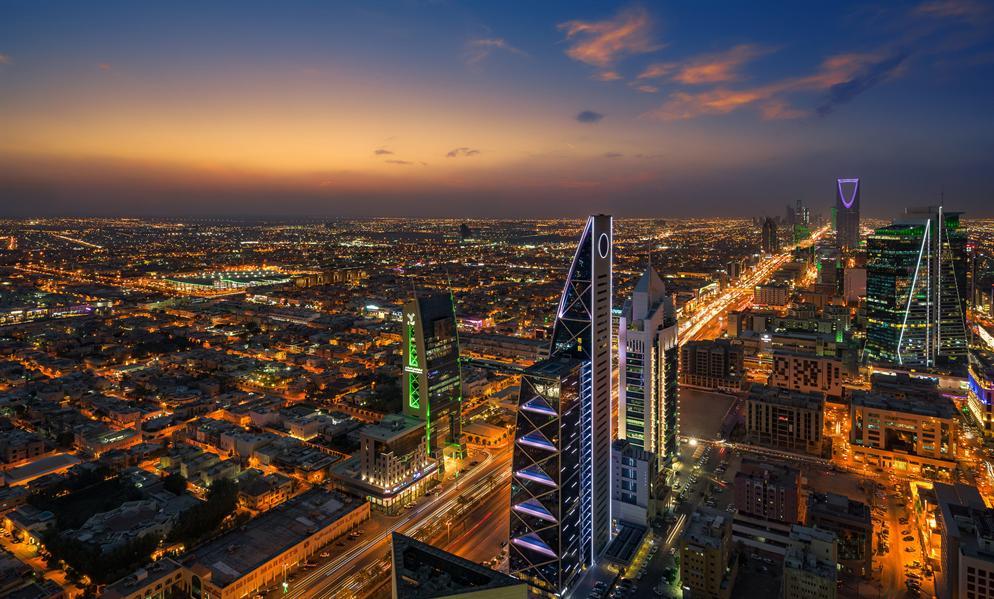 Three-star hotels offer the best growth opportunity for developers in Riyadh, since the Saudi government has undertaken a $23 billion beautification project and hosted a number of entertainment events in the capital, consultancy firm Drees & Sommer said in a recent report.

“The three-star market will only account for approximately 19 percent of the total hotel market in 2019, and an estimated 17 percent in 2020. Therefore, developing this segment could have the potential to return the greatest success for developers and the capital’s long-term tourism growth aspirations by attracting budget-conscious guests and families,” said Filippo Sona, managing director - global hospitality division, Drees & Sommer.

According to the report, Riyadh’s hotel market witnessed growth in revenue per available room (RevPAR) and occupancy of seven percent and three percent respectively this year. An anticipated 4,500 keys expected to be delivered across three-, four- and five-star accommodation by 2020, which will take the total stock to 21,573 units.

Meanwhile, average daily rates (ADR) are also predicted to become more resilient, with 2019 anticipated to return a one percent increase year-on-year, even though larger hotel room inventory could put downward pressure on rates.

The report further suggested developers to focus on emerging markets such as China and India, reducing dependence on local markets and religious tourism, and developing the quality and diversifying the F&B offering to attract new visitors to the capital.