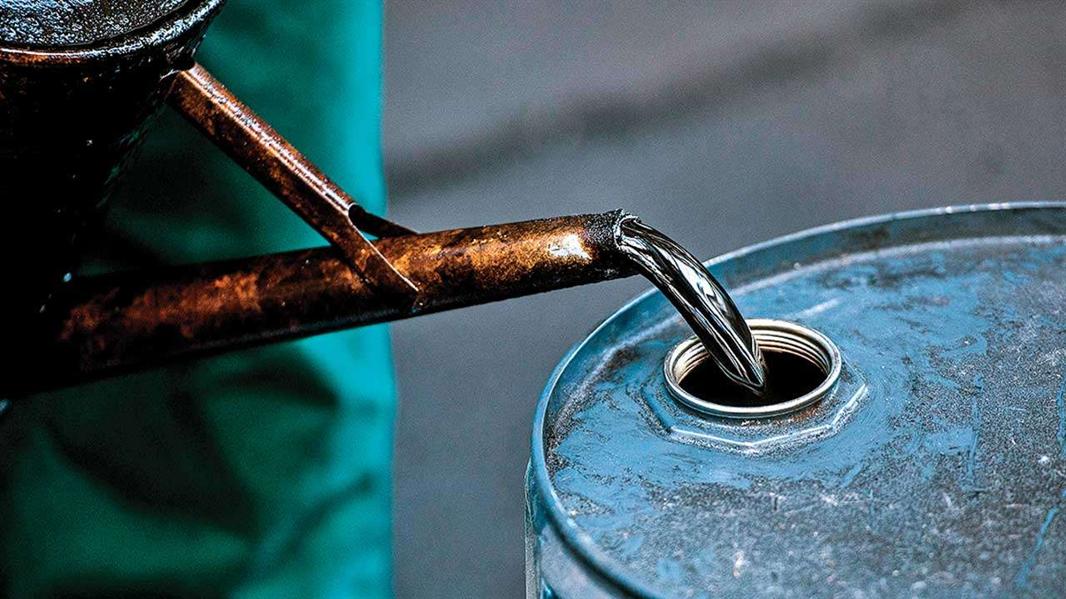 Global oil demand is expected to decline to an estimated one million barrels per day (mbd) in 2019 and 900,000 barrels per day next year, from 1.4 mbd in 2018, the Institute of International Finance (IIF) said in a recent report.

The IIF projections are below the International Energy Agency and OPEC estimates.

“Global demand worries have recently overshadowed supply developments, limiting upward pressure on oil prices in response to geopolitical tensions in the Strait of Hormuz. Slower global growth, in the context of escalation of the trade war between the US and China, could mean slower oil demand growth in 2019 and 2020,” it added.

The recent increase in inventories in the US and other major OECD countries raises concerns that the weakening of growth in the OECD and China will dampen the demand for oil.

“Our estimates show that for one percentage point of lower Chinese growth, demand for oil by China weakens by 300,000 barrels per day,” the IIF said.

The Washington-based trade group expects Brent oil prices to average $65 per barrel this year and $62 per barrel in 2020.

Growth in global demand for oil continues will be dominated by emerging and developing economies, with China accounting for half of the incremental increase and India one-fourth.

Despite demand concerns, the IIF said crude oil production will increase in non-OPEC countries such as Brazil, Norway and Canada. As a result, non-OPEC supply (including the US) is likely to increase by 1.6 mbd in 2019 and 1.8 mbd in 2020.

Meanwhile, the report said that US shale production will fall to 1.3 mbd in 2019 from 1.6 mbd last year.

Growth from OPEC producers is also expected to decline by 2.1 mbd this year, due to the strong compliance to production curb pact agreed by OPEC and non-allies, which will cut 1.2 mbd of output until March 2020.