Mergers of Saudi insurers face delays due to board decisions: official 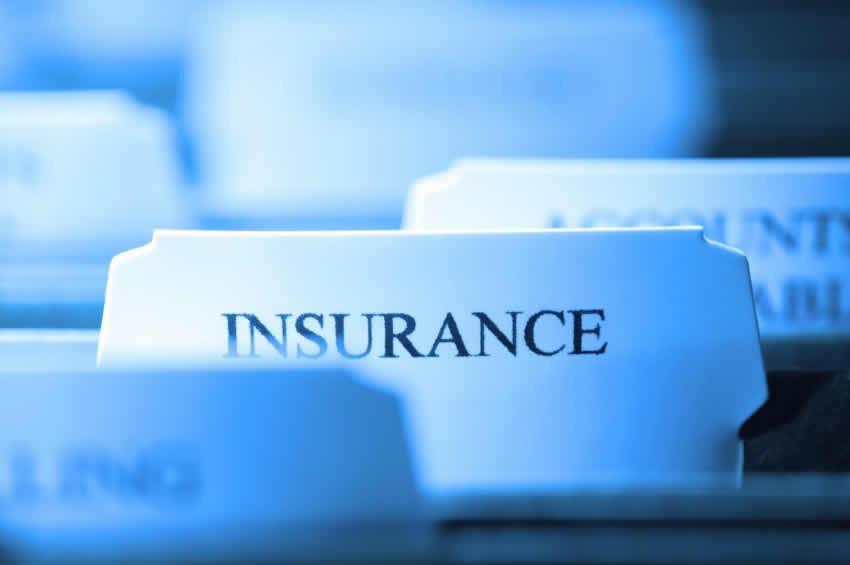 Mergers of Saudi insurance firms face delays due to internal decisions of their board of directors, Adel Al-Issa, spokesperson of insurance firms in the Kingdom, told CNBC Arabia.

"It is preferable for mergers to include more than two firms to create a stronger and larger entity, and also fast track the consolidation process," Al-Issa said.

“Mergers are a strategic imperative”, he noted, expecting the shutdown of companies that do not plan consolidations up to three years of establishment.

Companies are facing fierce competition, while compulsory insurance payments and investment losses are among the key market challenges.

Elsewhere, Al-Issa expected the electronic link between service providers and insurance firms to take place by the end of this year.